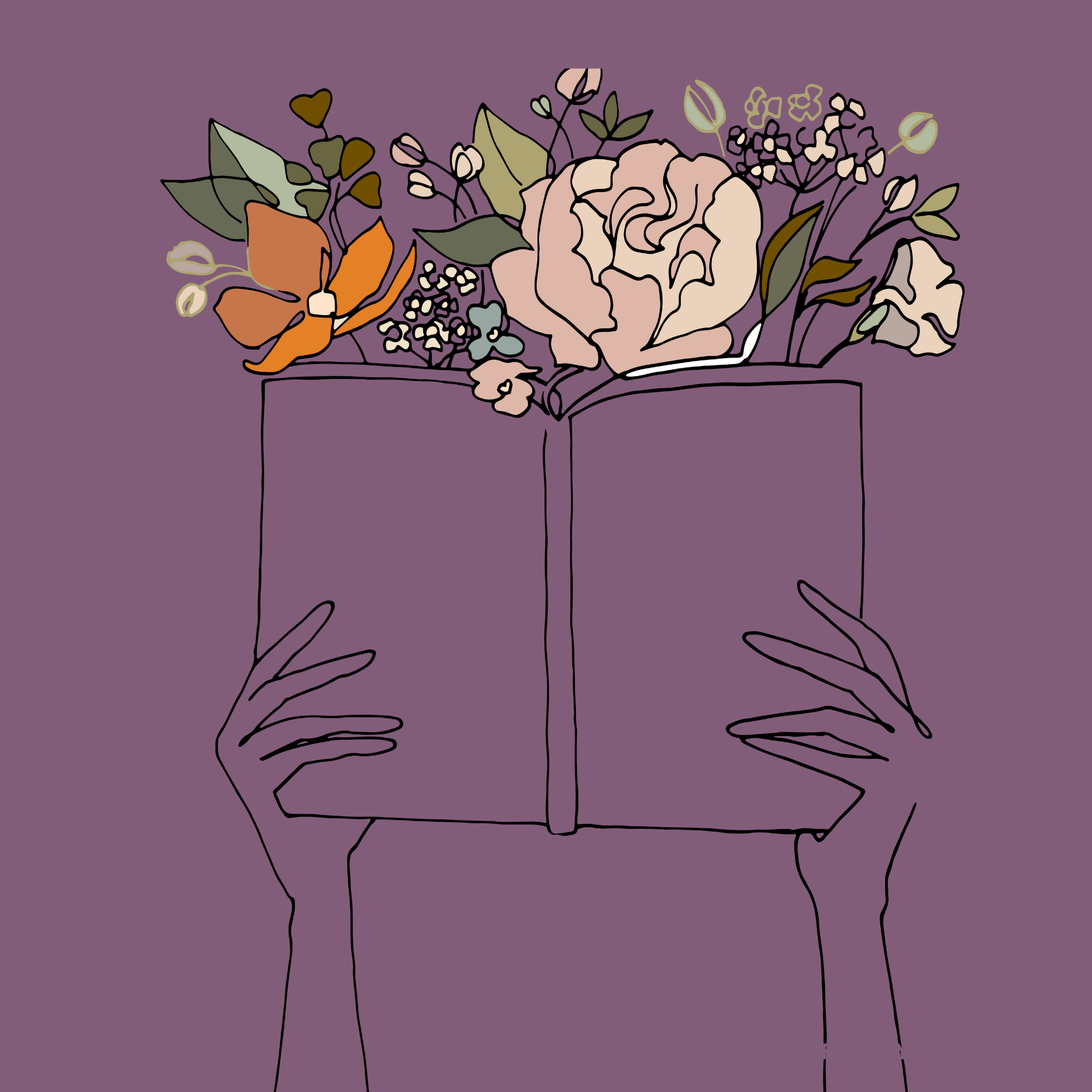 Hello gorgeous, happy mid-week-Wednesday! and welcome to the blog.

What’s up friends how ya’ll feelin’ … I hope you’re having a positive day, staying hydrated, checking in with friends and family, and living your best life.

It’s been a quiet week and I’m thankful for the holiday and what it commemorates, as well as watching something good for the culture (which I’ll share in my wrap-up of June), and just relaxing.

I’m not behind in my reading but I’m really behind in my reviews.  I use to be able to review a book right after I read the book because the story would be fresh in my mind, but as of late I’m just now reviewing books that I read in May and trying to remember them.

Some upcoming reviews from books I finished are The 7 1/2 deaths of Evelyn Hardcastle, Home Before Dark, and Will. 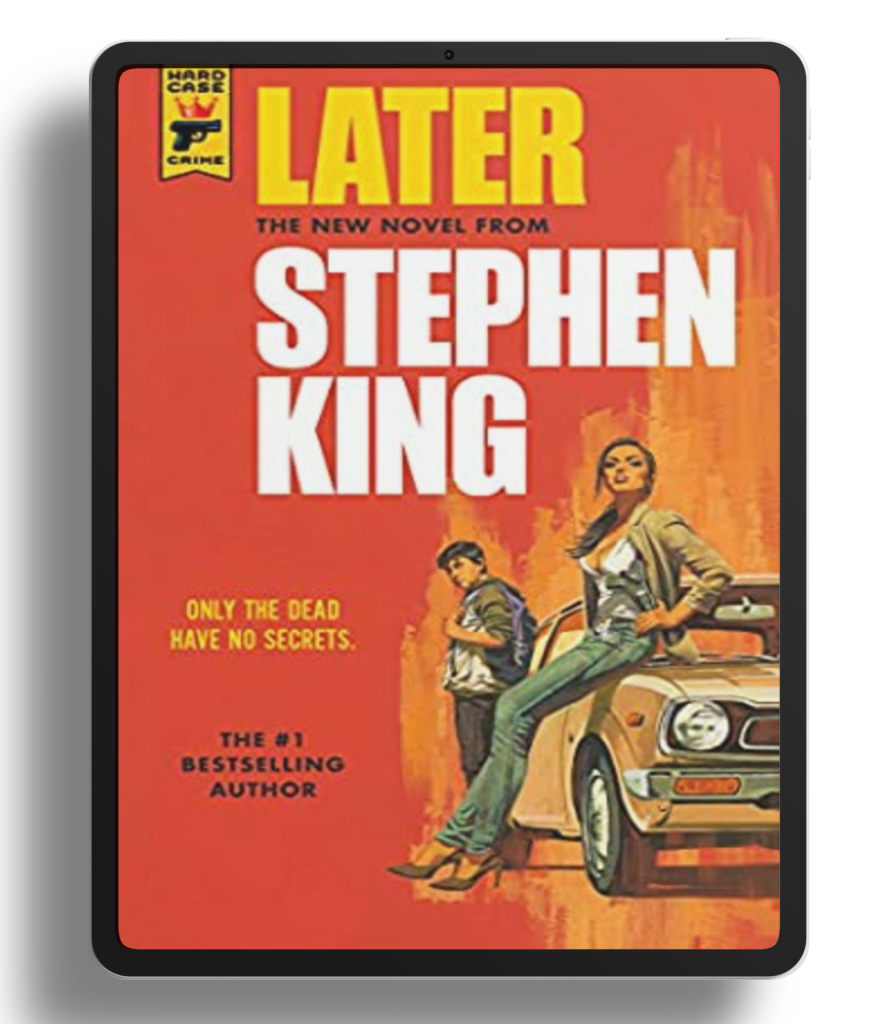 The son of a struggling single mother, Jamie Conklin just wants an ordinary childhood. But Jamie is no ordinary child. Born with an unnatural ability his mom urges him to keep a secret, Jamie can see what no one else can see and learn what no one else can learn. But the cost of using this ability is higher than Jamie can imagine – as he discovers when an NYPD detective draws him into the pursuit of a killer who has threatened to strike from beyond the grave.

Even though I read the synopsis Later was not what I expected.  A great surprise, of sorts.  Later is about a boy who can hear and see the recently deceased.  Not like in The Sixth Sense, there’s no revenge or unresolved issue, but Jamie can see the recently deceased.  He usually sees them hanging around shortly after they’ve passed, right near a loved one. The dead don’t quite realize what’s happened.  They continue to move around and whisper to their family members.

One other thing to mention is that the dead can’t lie, which allowed Jamie to be able to ask any question and get an honest answer.  This information would put Jamie in a no-end situation as the others begin to abuse his ability. Also, in this book the dead also don’t linger and after a week or so they fade away, tend to repeat the same lines over and over, forget who their loved ones are, and move on.

Quote from Later
“N“You get used to marvelous things. You take them for granted. You can try not to, but you do. There’s too much wonder, that’s all. It’s everywhere.”

Tia Conklin (Jamie’s mom) is a literary agent who owns the company.  They live in New York, and Tia is quite aware of his little gift but doesn’t like to discuss it.  She likes to pretend that it never happens, until the day she would come to rely on that very gift.

Tia would use her son to help her complete a highly anticipated, last novel of a recently deceased writer to keep the business from going under.  No one really knows about Jamie’s gift except for his mother’s partner and NYC cop Liz Dutton.  All would go awry with the partnership however Liz would use Jamie’s gift to help her solve a cold case crime about a bomber terrorizing the city.

Quote from Later
“Tell you what, the worst part of growing up is how it shuts you up.””

A big family secret would send her spinning out of control but she still decides to dig deeper into the death of Nadia as a distraction. She couldn’t understand how this woman would take her own life as she found out from her Uncle (a police detective) that Nadia pushed her life alert system at the last minute.

A new friend, a new hook-up, and a jealous shop-worker intertwine within this story as nothing would be what it seems. Has Michaela dodged a bullet with her stalker? or Is he still out there watching her every move?

When Jamie encounters the recently deceased bomber, he’s not that willing to share the secret of where his last bomb is located which brings out an ancient evil in its place.  I can’t say too much more without giving away the entire story but it tells the tale of what a dishonored detective would do to save her job, and the mother trying to protect her son.

This was a great quick read by Stephen King read about what would someone do or say if they talk to the dead.

I’m excited that I may have to expand this little graphic to include more books! 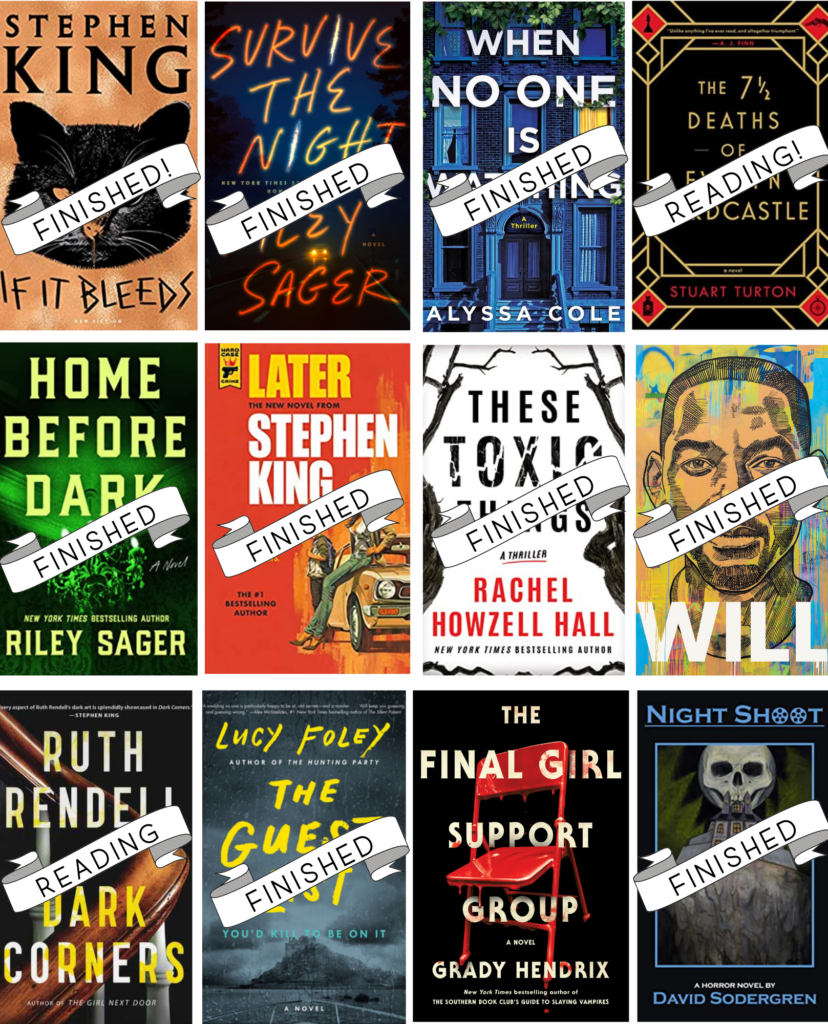