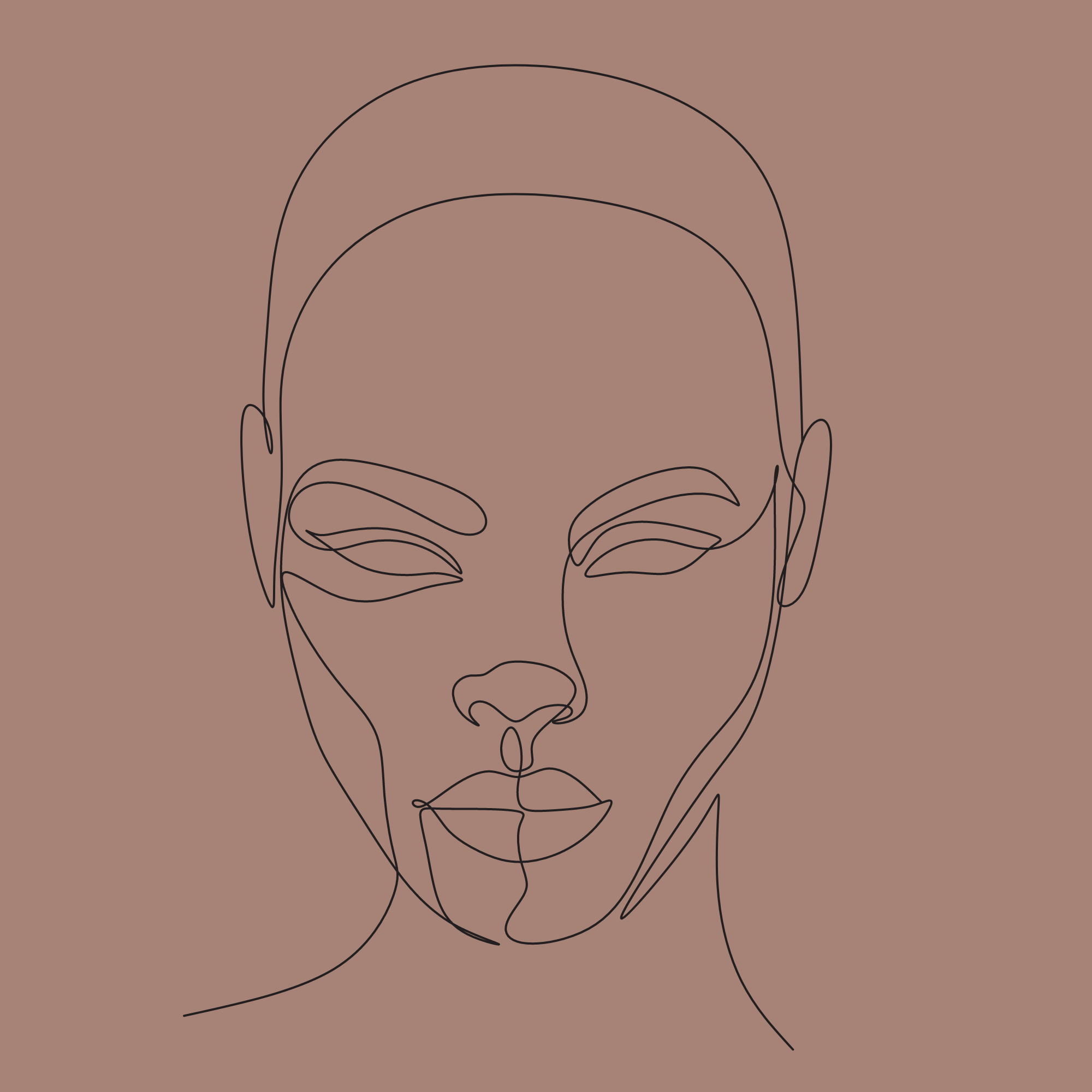 For The Culture, Lifestyle

Black History Month Highlight: Painters that Explore the Triumphs and Tribulations of the Culture

It’s Wednesday as we’re at the 2nd week in February, and I’m continuing my Black History tribute to share artists, Musicians, and creators that are helping to shape our culture by giving us a glimpse of life through their imaginative work.

Today I’m sharing five black painters who captured everyday life for the African American with vivid colors, stylized to show everyday life through their experiences. Their esthetic is bold, compelling, and striking. Works that once you’ve seen you’ll only want to know more about the artist.

Jacob Lawrence was an American painter, widely acclaimed, and one of the most renowned African American artist of his time. Known for producing narrative collections like the Migration Series and War Series, he illustrated the African American experience using vivid colors set against Black and brown figures. He also served as a professor of art at the University of Washington for 15 years. (Source: Biograhphy.com)

Ronald Jackson is an African American artist who grew up in the rural South of the Arkansas Delta.  Jackson is deeply influenced by both his childhood upbringing, as well as his adult experiences, immersed in a number of cultures through his time spent in the United States Army.  Through his paintings, Jackson seeks to capture intimate settings that function as gateways to ponder the complexities of the human experience and the societies that influence them.

He believes a comprehensive catalog of unique experiences is veiled behind every silent gaze of the human expression.  He seeks to facilitate and engagement between his work and the viewer using elements of mood and emotion, influenced by magical realism. Jackson refers to his work specifically as “non-urban art.”  (Source: DeBuck Gallery)

Elizabeth Catlett  was an African American sculptor and graphic artist best known for her depictions of the Black-American experience in the 20th century, which often focused on the female experience. Catlett heard stories of slavery and the realities of life in teh slums of the nation’s capitol from her mother.  These narratives shaped her early awareness of the suffering and exploitation of black people in the United States, and laid the groundwork for her artistic vision.  (Source: Elizabeth Catlett Art)

For more on David Driskell including some of his works visit the DC Moore Gallery.

Loïs Mailou Jones was an influential artist and teacher during her seven-decade career. Jones was one of the most notable figures to attain fame for her art while living as a black expatriate in Paris during the 1930s and 1940s. Her career began in textile design before she decided to focus on fine arts.

Throughout her career, Jones has championed the international artistic achievement of African-American art. She has also been an important role model for other African-American artists, particularly those involved with her design and watercolor courses at Howard University from 1930 to 1977. (Sources: Wiki, Smithsonian American Art Museum)

For more information and a deeper dive on Loïs Mailou Jones visit the National Museum for Women in the Arts.

The are so many wonderful artists and painters throughout our history that I didn’t touch on.  Working at the National Museum for Women in the Arts was enlightening to say the least.  It was only part-time back in 2004-2005 but it was such an educational experience.

I agree with Driskell that you have to buy art, and see art to appreciate art.  I will say that some pieces on canvas in larger scale are a little deep for my pockets, but a small poster that can be framed and appreciated can live in my home and tell a story.