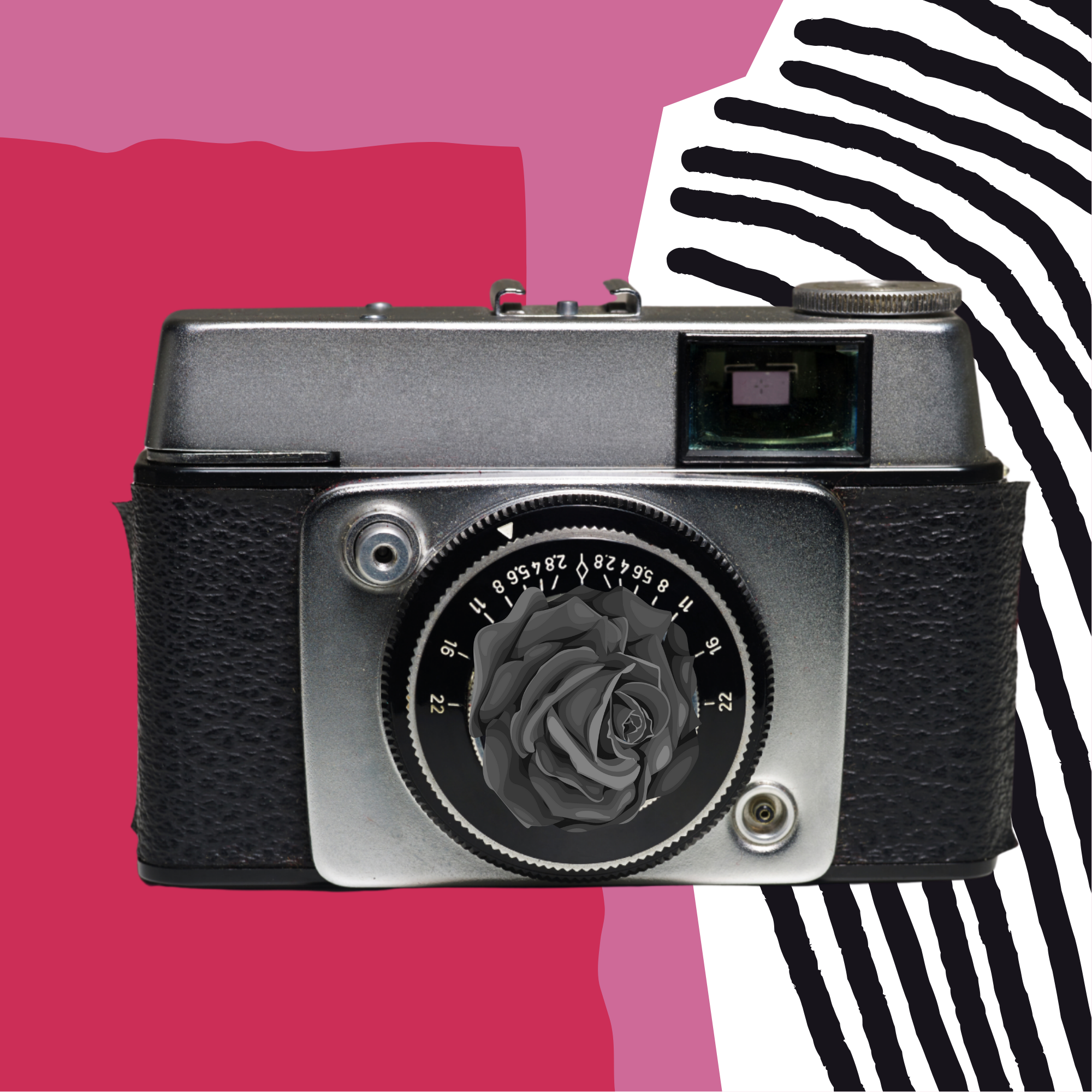 For The Culture, Lifestyle

It’s Friday people, and it’s nice to be at the end of another week.  February slows down for me, and I’m happy about it.  This weekend will [hopefully] be a relaxing one of catching up on some documentaries and listening to my new audiobook. So let’s jump into today.

There are so many black photographers that paved the way for the culture. Today I’m sharing 5 photographers who were (and still are) integral in shaping Black History.

Photography remains to be the single most influential medium that marks a time in history and tells a story.  These Black photographers wanted you to think.  They gave you a glimpse of black culture, and what was typically unseen.  For hundreds of years, black folks were seen but not seen.  The photographers perspective gives you a glimpse into how we lived, how we thrived with the means provided, and now we persevered.

Carrie Mae Weems is considered to be the most influential contemporary American artist.  Weems has investigated family relationships, cultural identity, sexism, class, political systems, and the consequences of power. Determined as ever to enter the picture—both literally and metaphorically—Weems has sustained an ongoing dialogue within contemporary discourse for over thirty years. During this time, Carrie Mae Weems has developed a complex body of art employing photographs, text, fabric, audio, digital images, installation, and video.

In 1983, Weems completed her first collection of photographs, text and spoken word, called Family Pictures and Stories. The images told the story of her family, and she has said that in this project she was trying to explore the movement of black families out of the South and into the North, using her family as a model for the larger theme.

Her next series, called Ain’t Jokin‘, was completed in 1988. It focused on racial jokes and internalized racism. Another series called American Icons, completed in 1989, also focused on racism. Weems has said that throughout the 1980s she was turning away from the documentary photography genre, instead “creating representations that appeared to be documents but were in fact staged” and also “incorporating text, using multiples images, diptychs and triptychs, and constructing narratives.” Sexism was the next focal point for her. It was the topic of one of her most well known collections called The Kitchen Table series which was completed over a two-year period (1989 to 1990), and has Weems cast as the central character in the photographs. (Source: Wiki and Carrie Mae Weems.net)

For a deeper dive into this photographer as well as a full bio and timeline of her work visit Carrie Mae Weems.

James Van Der Zee (1886-1983) was born in Lenox, Massachusetts, and demonstrated an early gift for music, initially aspiring to a career as a professional violinist. His other interest was photography. At the age of fourteen, he received his first camera and took hundreds of photographs of his family and the town of Lenox. As one of the first people in the town to own a camera he was able to provide rich early documentation of community life in small-town New England. Van Der Zee moved to New York City in 1906 to work with his father and brother as waiters and elevator operators.

By now a skilled pianist and aspiring professional violinist, he was also the primary creator and one of the five performers in a group known as the Harlem Orchestra. In 1915 Van Der Zee moved to Newark, New Jersey where he was employed as a darkroom assistant and later as a photographer in a portrait studio. He returned to New York in 1916 and moved to Harlem just as large numbers of black migrants and immigrants were arriving in that section of the city.

Gordon Parks, one of the greatest photographers of the twentieth century, was a humanitarian with a deep commitment to social justice. He left behind an exceptional body of work that documents American life and culture from the early 1940s into the 2000s, with a focus on race relations, poverty, civil rights, and urban life. Parks was also a distinguished composer, author, and filmmaker who interacted with many of the leading people of his era—from politicians and artists to athletes and other celebrities.

Parks spent much of the last three decades of his life evolving his style, and he continued working until his death in 2006. He was recognized with more than fifty honorary doctorates, and among his numerous awards was the National Medal of Arts, which he received in 1988.

Roy DeCarvara was born in New York’s Harlem neighborhood, and first studied art in the city’s public schools, including at Textile High School, from which he graduated with honors in 1938. He subsequently worked in the poster division of the Works Progress Administration, where he briefly made prints and paintings, prior to being admitted to The Cooper Union.

DeCarava studied there until 1940 when he left to attend classes uptown at Harlem Community Art Center (1940–1942) and George Washington Carver Art School (1944–1945). His elder professional contemporaries included Romare Bearden, Jacob Lawrence, Norman Lewis, and Charles White, among others. Some of his earliest influences during this time included Dutch painter Vincent van Gogh and the Mexican muralists Diego Rivera and David Alfaro Siqueiros.

DeCarava first used a camera as a means of gathering visual information for his paintings; however, by the mid-1940s, he switched exclusively to photography as his primary means of artistic expression, admiring the medium’s directness and flexibility. (Source: David Zwirner)

For more information and a complete hirstory on Roy DeCarvara visit David Zwirner.

Jamel Shabazz was born and raised in Brooklyn, New York. At the age of fifteen, he picked up his first camera and started to document his peers. Inspired by photographers Leonard Freed, James Van Der Zee, and Gordon Parks, he was marveled at their documentation of the African American community.

In 1980, as a concerned photographer with a clear vision, he embarked on a mission to extensively document various aspects of life in New York City, from youth culture to a wide range of social conditions. Due to its spontaneity and uniqueness, the streets and subway system became backdrops for many of his photographs. (Source: Gordon Parks Foundation)

This ends my post today.  Thanks so much for visiting the blog and don’t forget to follow and subscribe, as I really appreciate the support. — Peace

2 thoughts on “Black History Month: Photographers That Shaped Our History”

It’s Been A Blue Winter, How I’m Coping This Season