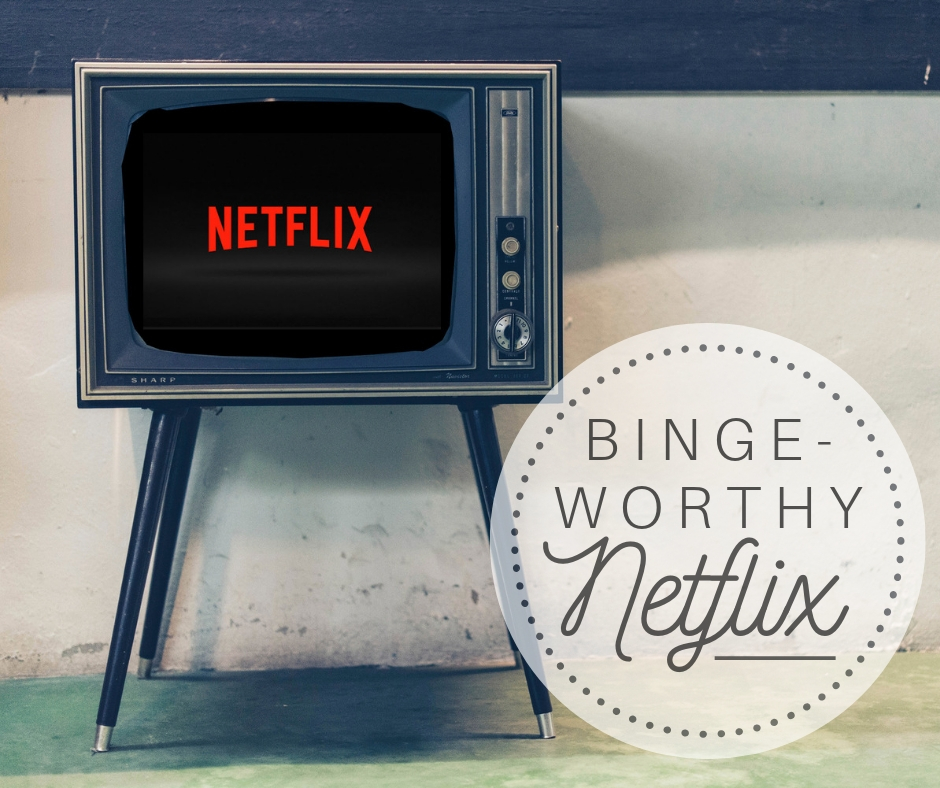 Hello Friends! Happy wonderful Wednesday. Is your Netflix “Watchlist” filled to the brim? Mine is … but that hasn’t stopped me from adding more must titles. Here are a few titles on my long list.

Russian Doll [TV MA]
Emmy-nominated actress Natasha Lyonne stars in this comedy-drama series as Nadia, a young woman who is on a journey to be the guest of honor at a party in New York City. But she gets caught in a mysterious loop as she repeatedly attends the same event and dies at the end of the night each time — only to awaken the next day unharmed as if nothing had happened. In addition to starring, Lyonne co-created the show with “Saturday Night Live” alum Amy Poehler and serves as a writer and director for the Netflix original series. [info IMBD|available on Netflix]

This one is next on my list, and I’ve read really great reviews.

The Chilling Adventures of Sabrina [TV 14]
This adaptation of the “Sabrina the Teenage Witch” tale is a dark coming-of-age story that traffics in horror and the occult. In the reimagined origin story, Sabrina Spellman wrestles to reconcile her dual nature — half-witch, half-mortal — while standing against the evil forces that threaten her, her family — including aunts Hilda and Zelda — and the daylight world humans inhabit. Kiernan Shipka (“Mad Men”) leads the cast in the titular role of the show that is based on a comic series of the same name.[info IMBD|available on Netflix]

I blew through all of these episodes.  It wasn’t like what I thought it was, and it’s much darker than the television version you saw with Melissa Joan Hart. From the creators of Riverdale, this is a much darker tale.  This had me hooked, but fair warning it is a supernatural show that references the occult, so if you’re not into that, then maybe it’s not for you.

Tidying up With Marie Kondo [TV PG]
When people lead busy lives, their homes sometimes become cluttered with things piling up over time. In this series, renowned tidying expert Marie Kondo tries to help folks declutter their homes — and their lives. Whether she’s helping a married couple with young children become more organized or showing a retired couple how to reclaim their space, Kondo assists her clients in clearing out the clutter and choosing joy in a series of inspiring home makeovers. [info IMBD|available on Netflix]

My daughter and I are several episodes in on this one, and it’s so inspiriting.  Truly I can’t follower her every rule for tidying but some things to make good practice for getting your home and your life in order.

The Haunting of Hill House [TV-MA]
This modern reimagining of the Shirley Jackson novel follows siblings who, as children, grew up in what would go on to become the most famous haunted house in the country. Now, adults, they are forced back together in the face of tragedy and must finally confront the ghosts of their past. Some of those ghosts still lurk in their minds, while others may actually be stalking the shadows of Hill House. [info IMBD|available on Netflix]

I’ve only seen one episode (which I will probably rewatch), but I don’t remember everything.  Never start a series when you’re sleepy.

Grace and Frankie [TV MA]
For as long as they can recall, Grace and Frankie have been rivals. Their one-upmanship comes crashing to a halt, however, when they learn that their husbands have fallen in love with each other and want to get married. As everything around the ladies is coming apart, the only thing they can really rely on is each other.

This show has been in my list for some time.  I’ve only seen snippets but I can’t wait to get into it.

I hope you get a chance to catch the trailer for my mini-list.  What Netflix’s show are you binging?  Feel free to add your likes in the comments.  Thanks so much for visiting my blog, and have a great day. — Peace — 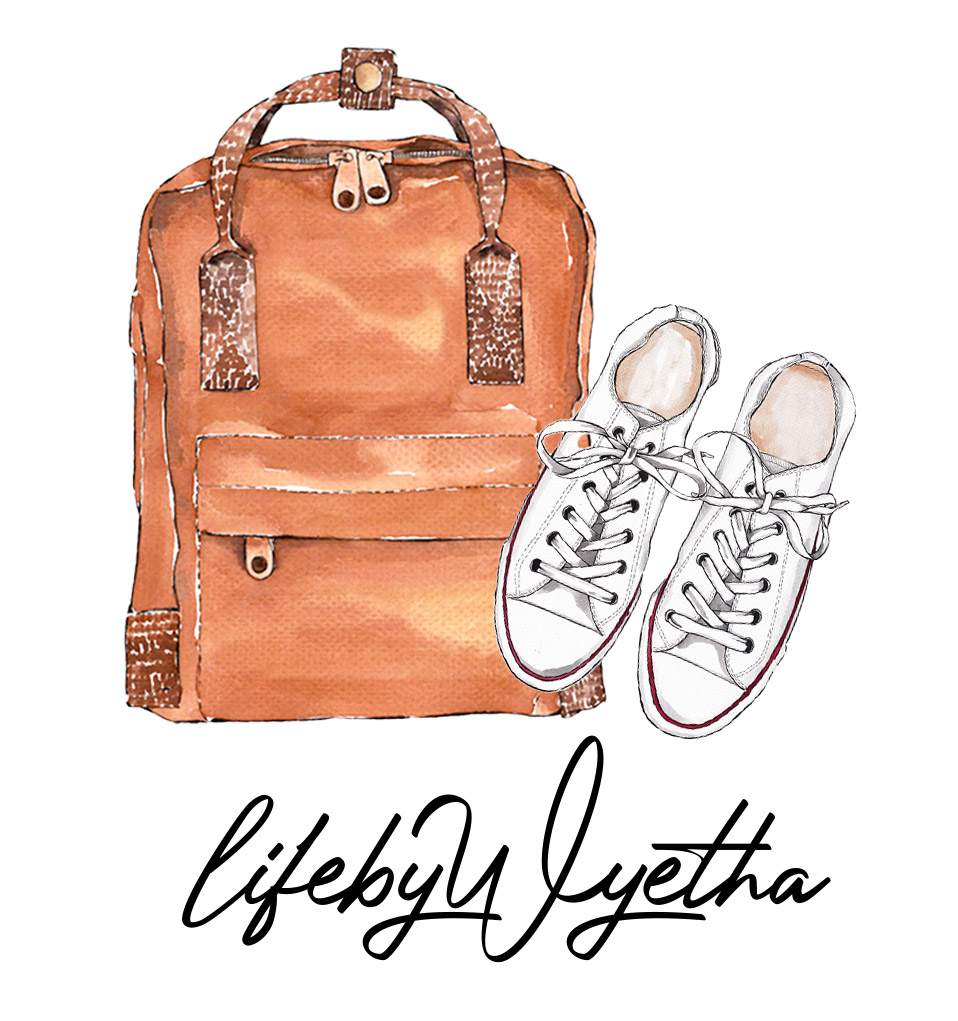