Hello my lovelies and how are you today?  I hope you’re doing well, staying hydrated, enjoying some Halloween movies or activities, and checking in with friends and family.

It’s the (technically) the last week in October and when I look back I wonder where all the time went.  I miss it already but alas all good things must come to an end.

MOVIE DISCLAIMER:  This movie is Rated R for language and mature themes, viewer discretion is advised.

STORY: Teen best friends Abby and Gretchen grapple with an otherworldly demon that takes up residence in Gretchen’s body.

When the movie starts Abby and Gretchen are already friends and in high school, but in the book they are entering high school and at this point, they are no longer best friends.  I want to believe that the creator tried to tie in the title more neatly making them best friends until the point of possession.

This movie ties in a few important themes but the main one is friendship.  (Again) My memory is fuzzy so I don’t remember at what point, where, or when Gretchen becomes possessed but what I do remember from the book are the signs that something was happening which is what the movie did right.

This movie also did a good job of highlighting a few things that teens typically go through no matter the era.

Remember this movie is set in 1988 before smartphones, and social media, so what your friends said and school popularity were the most important things ruling your world other than college.

This story is not just about Gretchen and Abby but all four friends which include Glee and Margaret.  Abby (self-conscious) has issues with her skin and wears a lot of make-up because she feels she isn’t pretty enough, Glee (the go-along-with-anything, happy-go-lucky friend) with the secret crush…on Margaret, Margaret (the athlete) is the jock with the boyfriend but suffers with body image issues and Gretchen who is popular and pretty but her parents are religious fanatics, so everything she does is in secret.

One night they secretly hang out at Margarets’ parent’s cabin in the woods where Margaret’s boyfriend shows up.  The friends experiment with a Quija board and take a little acid.  Abby and Gretchen would then become separated from the others and explore an abandoned house in the woods where supposed someone was murdered.

Never mess with a Quija board if you don’t know what your doing…is what I was saying to myself.  You open doors that you can’t close which is exactly what they did.

Abbey and Gretchen end up having a strange trip (from the acid) and it’s at that point where the demon takes Gretchen, from there she starts acting strange.  She’s not bathing or thinking about her appearance, she’s not eating and she’s sick all the time.  She tried to explain this to Abby (whom she’s closest with in the group), but Abby doesn’t quite grasp what’s going on.

Gretchen goes from sickly to pretty and plays on her best friend’s insecurities to alienate them which is exactly what the demon wants.  From here the movie is pretty typical, as terrible things continue to happen but no one knows how to stop Gretchen.

Abby would find an unlikely ally in a Christian group performing at her school who also notices what’s happening to Gretchen.

Before I spill out the entire movie I will say that it was pretty good.  I’m biased because I enjoyed the book so I give it a pass for getting a few things right.  However, I think it would have been better to not show audiences the complete demon which ends up looking like a mean Pixar character, and that the whole exorcism part was a bit of a joke.

My Best Friends Exorcism also tied in the music of the era with the storyline which is also a plus.

Overall this wasn’t bad but it could have been just a little better.  I don’t feel like it was a complete waste of time so my rating is 4.9/10.  If you’ve got Prime give this movie a chance.  It’s not gory, there’s no body horror or extremely graphic scenes.

As many of you already know, I’m doing a Podcast series on Haunted Maryland for my 31 Days of Halloween.  The response has been better than I thought so the current plan is to continue the Podcast through the end of November.

I don’t know if it’s because it’s the stories or true, or if folks really love Lore but I’m not complaining.  An audience is an audience no matter how you flip it, and it’s not so much extra work that I can’t fit this into my regular blogging schedule.

I still haven’t decided if I will continue blogging into 2023 or if I will shift everything over to a Podcast, but more to come on that front.

Well lovelies thanks so much for hanging with me. If you liked what you read don’t forget to like and subscribe.  I’ll see you back here tomorrow. — Stay spooky and Happy Halloween! 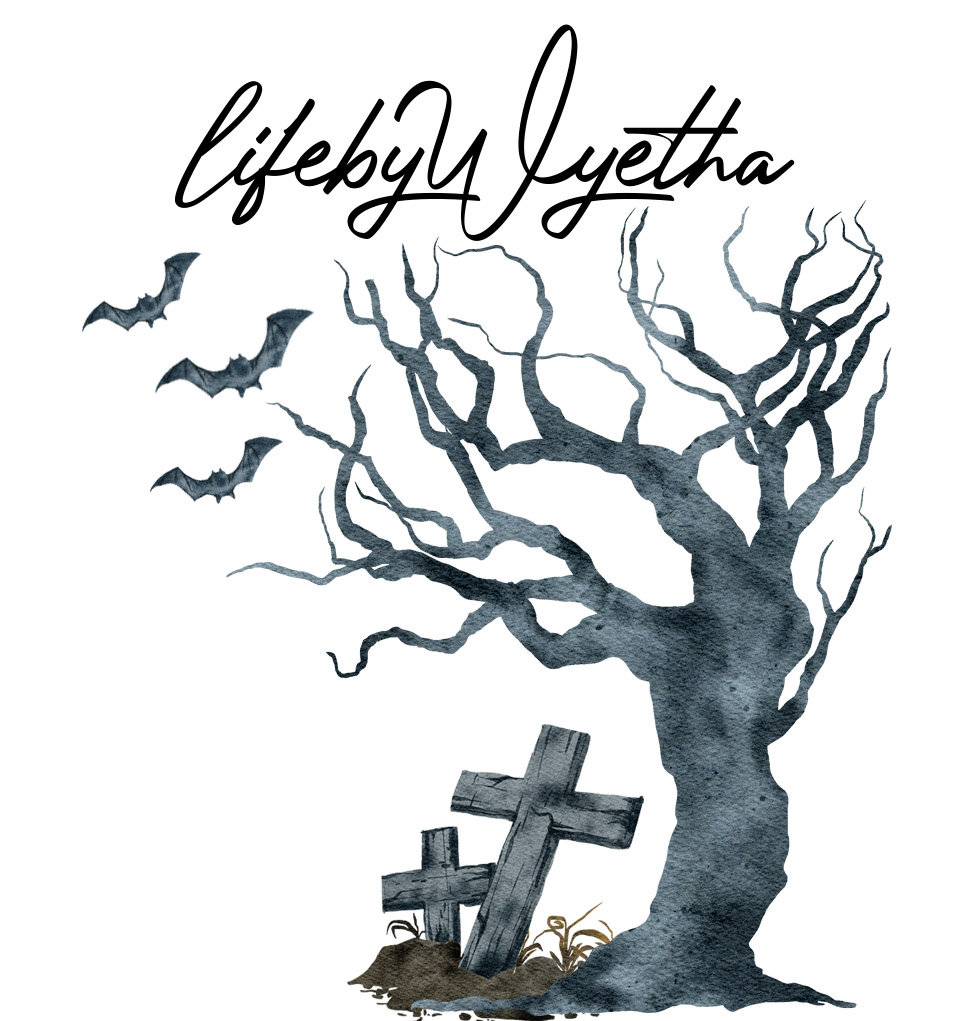 Header created with Canva *** Try Canva pro free for 30-Days
and start creating your next project! 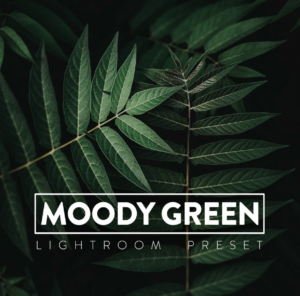