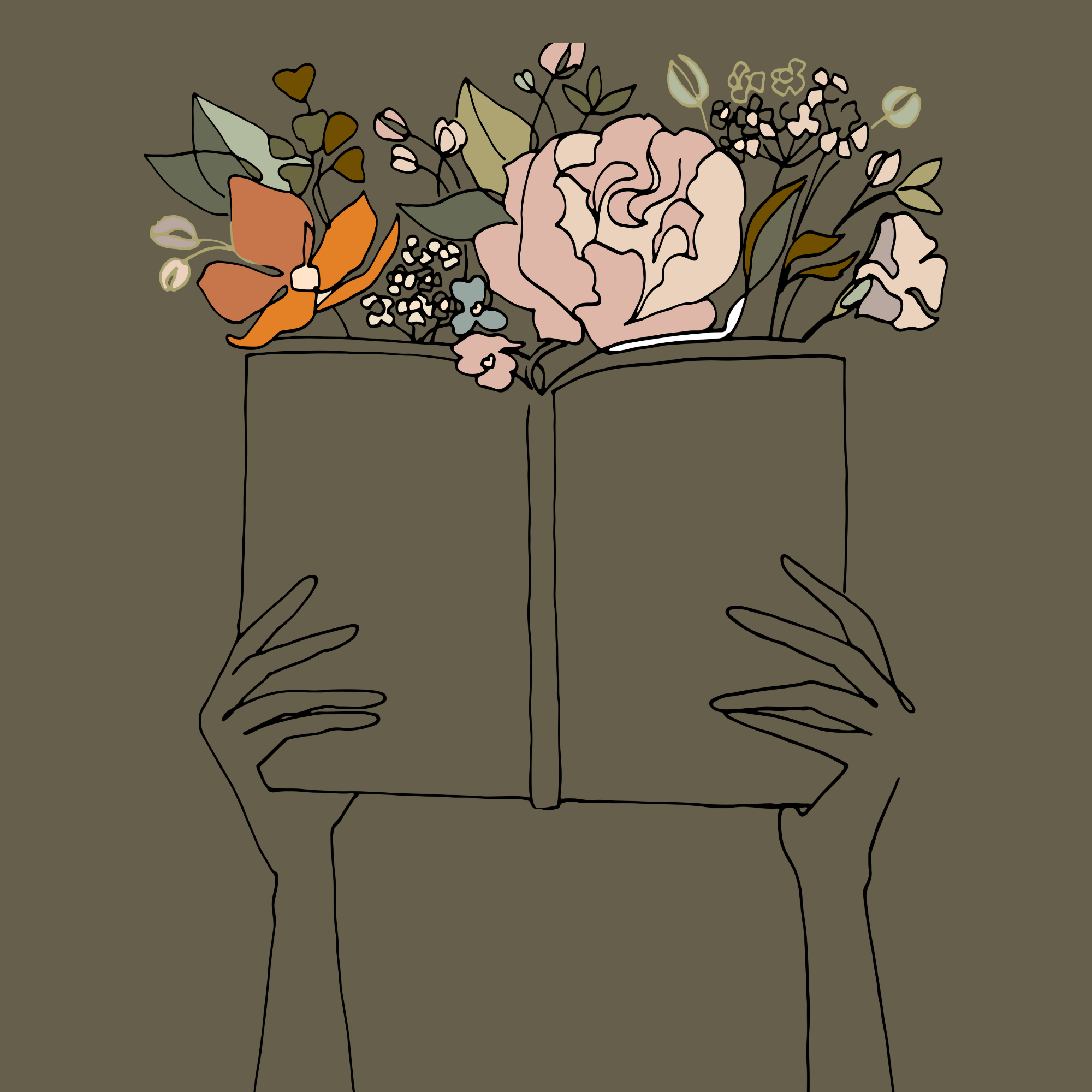 Hello beautiful people and happy mid-week-Wednesday! and welcome to the blog.

What’s up friends how ya’ll feelin’ … I hope you’re doing well, staying hydrated, checking in with friends and family, and living your best life.

We’ve had some rainy days here in the DMV, and it just makes me want to sleep.  The sluggishness of the day gets to me at about 2 pm and I’m ready to do nothing.  Of course, life doesn’t work that way and one must work and press on.  I’m an adult after all. (LOL)

Also, I got my eye’s checked last week. With a new pair of glasses (to arrive soon) I’ll be able to take the stress and strain off my eyes from staring at a screen all day.  Yes, I knew that I couldn’t wear reading glasses forever, and they are not a permanent fix but they seemed to be helping until about late last year.

My reading has been suffering as of late because after about 15 minutes my eyes are just too tired to read more. But with a new pair of specs I’m happy to take on more Good Reads soon.

This is a new review of Night Shoot by Kevin Sodergren. 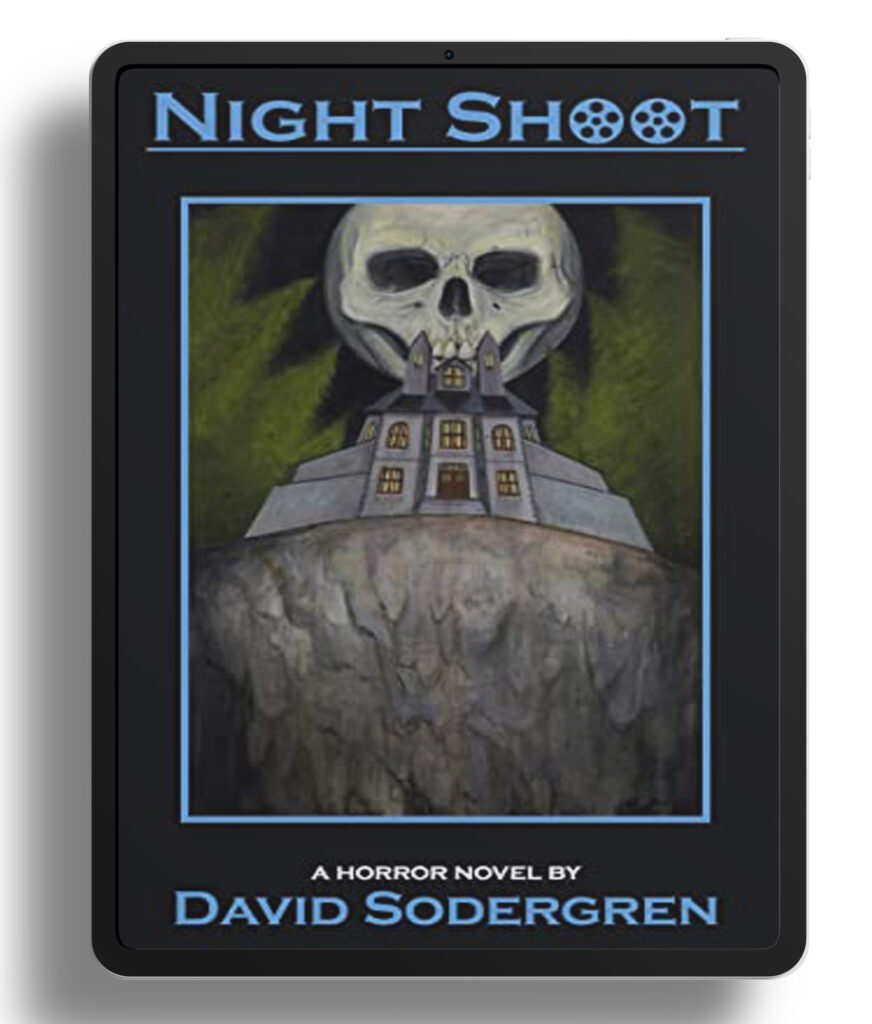 A group of desperate student filmmakers breaks into Crawford Manor for an unauthorized night shoot. They have no choice. Their lead actress has quit. They’re out of time, out of money, and out of luck.

For Crawford Manor has a past that won’t stay dead, and the crew is about to come face-to-face with the hideous secret that stalks the halls.

Will anyone survive… the Night Shoot?

This was a great quick read to add to my list this year. A homage to 80s-style horror movies about a group of college students who break into Crawford Manor to shoot a movie.

The Director (Robert) was known for shooting crappy B-style movies with gratuitous nude scenes and taking advantage of his filming crew and actors. His crew consisted of his girlfriend, cameraman, sound guy, and a set designer/prop mistress.

Quote from Night Shoot
“That’s the rule when someone dies, a tacit understanding between mourners to forget the bad shit and rake around in their subconscious for good memories. You can be an asshole all your life, but chances are you’ll die a saint.”.”

The movies were never good, and Robert became known for these terrible movies with bad storylines with zero to no continuity.

Robert was determined that his last class project would be a success, and in doing so would secure Crawford Manor. The Manor was owned by his uncle. Robert’s crew was allowed to shoot during the day and were told to be out of the mansion by 8 pm.

However, the day didn’t go as planned with the crew arriving late due to the location and his lead actress walking out after she caught a glimpse of her nude scene. Seems the cameraman and the director had a different ideas than explained to her at the beginning of the project. Robert somehow lifts the keys to the mansion and decides to do a night shoot to make up for all the disruptions earlier that day.

What he and his crew didn’t realize is that the mansion held terrible horrors of its own which would soon put his entire crew in danger. One by one they all disappear, and it isn’t until there were only three crew remaining that they start to notice something is wrong.

It would be the fight of their lives to escape the mansion and all its terrors.

I wasn’t looking for perfection, and I wasn’t looking for Sodergren to recreate the wheel. With that being said the story has flaws.  What I was looking for was a quick escape, and what better way to escape from the mundane world of office work …then with a horror novel.  Classic cues, silly jokes, and all the things you expect from 80s-horror.

I enjoyed this book and all its quirkiness. 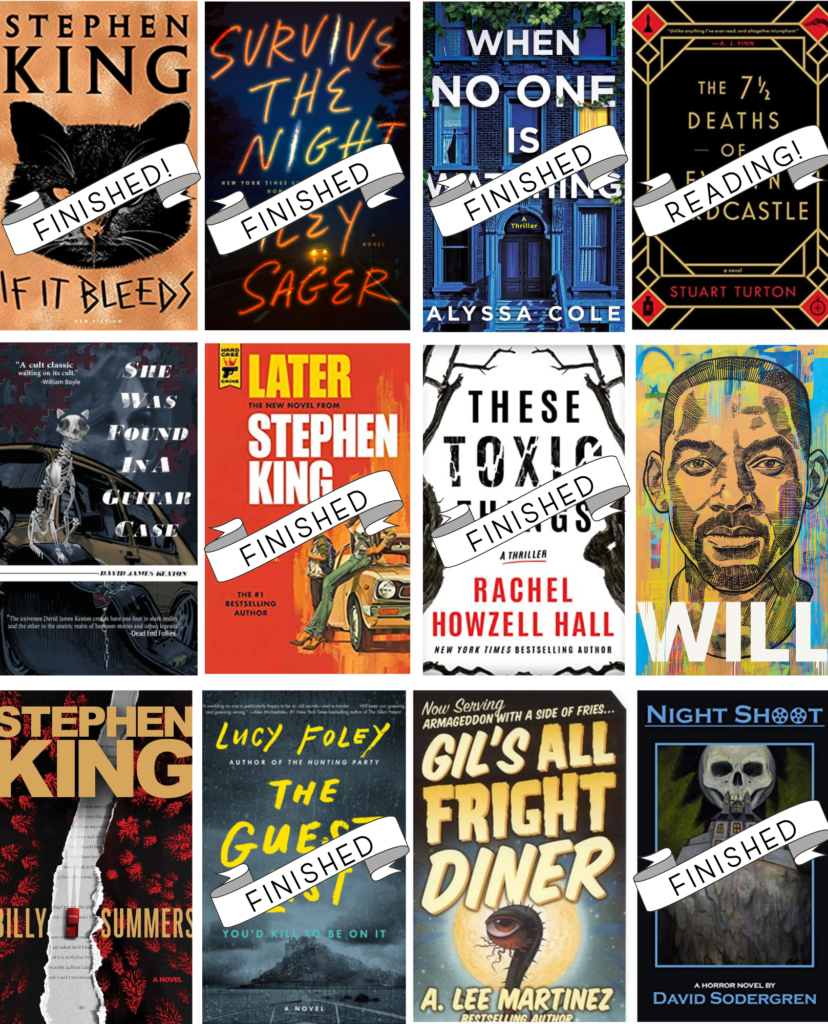 It’s Been A Blue Winter, How I’m Coping This Season