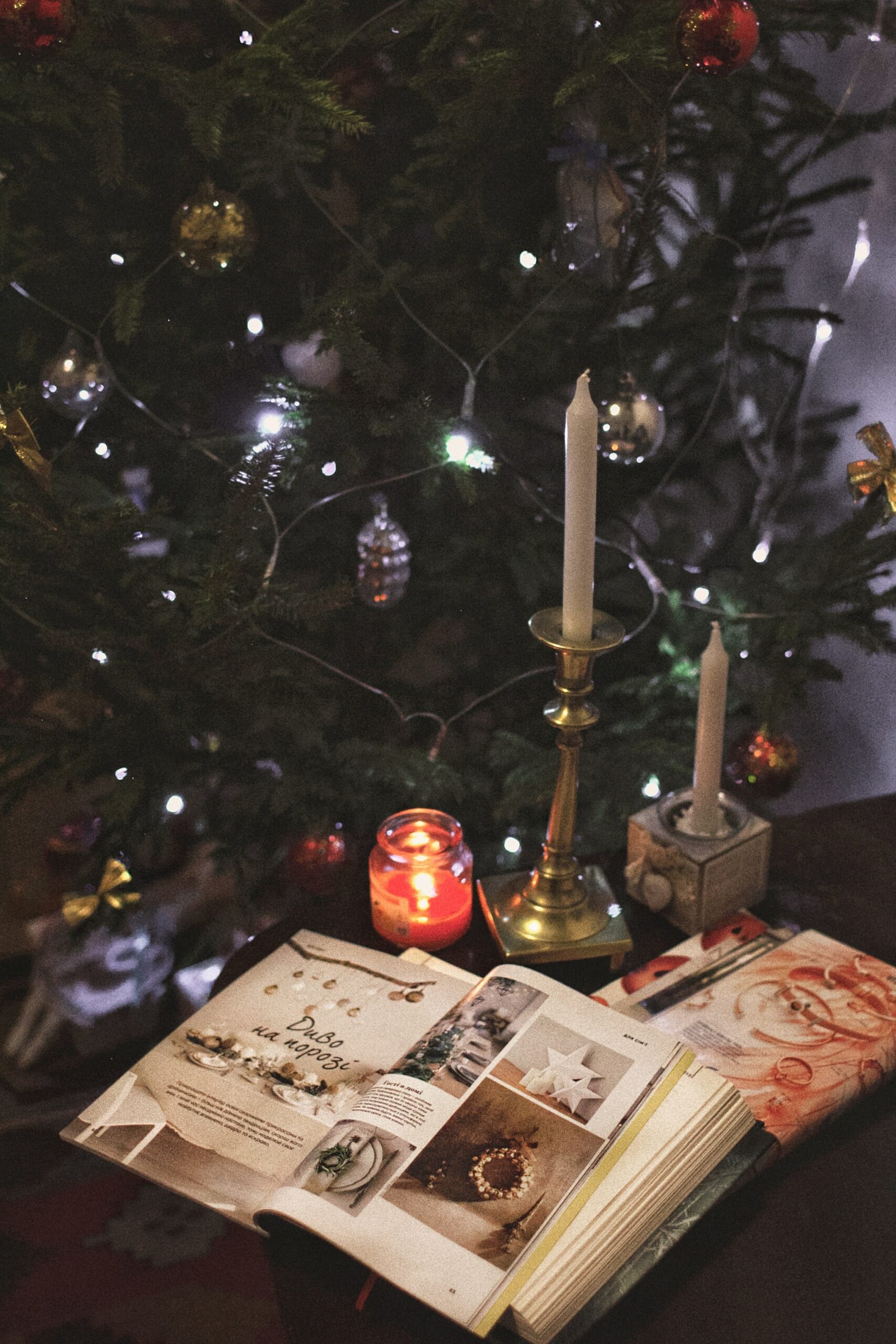 The 12 Days of Christmas: Day #7 …Great Stories for the Holiday Season

Merry Christmas family, and welcome to the blog today.

Hello everyone and happy Sunday.  Today is my rest day (sorta), yesterday I did a bit of organizing, and planning for Christmas dinner, and I’m just preparing to have a beautiful, restful holiday with a few days off.

Today is Day #7 in the 12 Days of Christmas series, and I have a short list of 10 stories that are great for the holiday season.

1. The Adventure of the Blue Carbuncle by Sir Arthur Conan Doyle

When the priceless “Blue Carbuncle” jewel is stolen, who better to solve the case than esteemed detective Sherlock Holmes? However, as Holmes and Watson begin to untangle the question of who stole the carbuncle, they find that this grand holiday mystery — which of course centers around a Christmas goose — only grows more intriguing.

In Hercule Poirot’s Christmas, the holidays are anything but merry when a family reunion is marred by murder — and the notoriously fastidious investigator is quickly on the case. The wealthy Simeon Lee has demanded that all four of his sons — one faithful, one prodigal, one impecunious, one sensitive — and their wives return home for Christmas. But a heartwarming family holiday is not exactly what he has in mind.

3. Harry Potter and the Goblet of Fire by J.K. Rowling

The Triwizard Tournament is to be held at Hogwarts. Only wizards who are over seventeen are allowed to enter – but that doesn’t stop Harry from dreaming that he will win the competition. Then at Hallowe’en, when the Goblet of Fire makes its selection, Harry is amazed to find his name is one of those that the magical cup picks out. He will face death-defying tasks, dragons, and Dark wizards, but with the help of his best friends, Ron and Hermione, he might just make it through – alive!

4. Holidays on Ice by David Sedaris

David Sedaris’s beloved holiday collection is new again with six more pieces, including a never-before-published story. Along with such favorites as the diaries of a Macy’s elf and the annals of two very competitive families, are Sedaris’s tales of tardy trick-or-treaters (“Us and Them”); the difficulties of explaining the Easter Bunny to the French (“Jesus Shaves”); what to do when you’ve been locked out in a snowstorm (“Let It Snow”); the puzzling Christmas traditions of other nations (“Six to Eight Black Men”); what Halloween at the medical examiner’s looks like (“The Monster Mash”); and a barnyard secret Santa scheme gone awry (“Cow and Turkey”).

Luther and Nora Krank are fed up with the chaos of Christmas. The endless shopping lists, the frenzied dashes through the mall, the hassle of decorating the tree… where has all the joy gone? This year, celebrating seems like too much effort. With their only child off in Peru, they decide that just this once, they’ll skip the holidays. They spend their Christmas budget on a Caribbean cruise set to sail on December 25, and happily settle in for a restful holiday season free of rooftop snowmen and festive parties.

6. “A Christmas Memory” by Truman Capote

Seven-year-old Buddy inaugurates the Christmas season by crying out to his cousin, Miss Sook Falk: “It’s fruitcake weather!” Thus begins an unforgettable portrait of an odd but enduring friendship between two innocent souls–one young and one old–and the memories they share of beloved holiday rituals.

Christmas at Cold Comfort Farm is a charming collection whose hilarious title story features Christmas dinner with the Starkadders before Flora’s arrival. With Adam playing Santa while draped in Mrs. Starkadders’s shawls, the family shares their traditional “Christmas pudding”-a mélange containing random objects of doom foretelling the coming year: a coffin nail for death, a bad sixpence for financial ruin, and a menthol cone to indicate that the lucky recipient will go “blind wi’ headache.” These lively tales will delight anyone who loves Stella Gibbons and her signature wit.

One dollar and eighty-seven cents is all the money Della has in the world to buy her beloved a Christmas present. She has nothing to sell except her only treasure–her long, beautiful brown hair. Set in New York at the turn of the twentieth century, this classic piece of American literature tells the story of a young couple and the sacrifices each must make to buy the other a gift.

It’s the most wonderful time of the year, Hogswatchnight, when the Hogfather himself dons his red suit and climbs in his sleigh pulled by—of course—eight hogs, to shower gifts across Discworld. But when the fat man goes missing, someone has to sit in. It’s up to Death to take up the reigns—otherwise, the sun won’t shine tomorrow . . . or ever again.

10. The Box Of Delights by John Masefield

Strange things begin to happen the minute young Kay Harker boards the train to go home for Christmas and finds himself under observation by two very shifty-looking characters. Arriving at his destination, the boy is immediately accosted by a bright-eyed old man with a mysterious message: “The wolves are running.” Soon danger is everywhere, as a gang of criminals headed by the notorious wizard Abner Brown and his witch wife Sylvia Daisy Pouncer gets to work.

Well, that’s gonna do for this shortlist of holiday reading.  Of course there are hundreds of titles along with children’s favorites like The Grinch that Store Christmas, The Snow Queen, and The Night Before Christmas.

I hope everyone has a great Sunday and a great week.  Don’t forget to follow, and subscribe to the blog.  I’ll see every here tomorrow with another post. — Happy Holidays!

2 thoughts on “The 12 Days of Christmas: Day #7 …Great Stories for the Holiday Season”