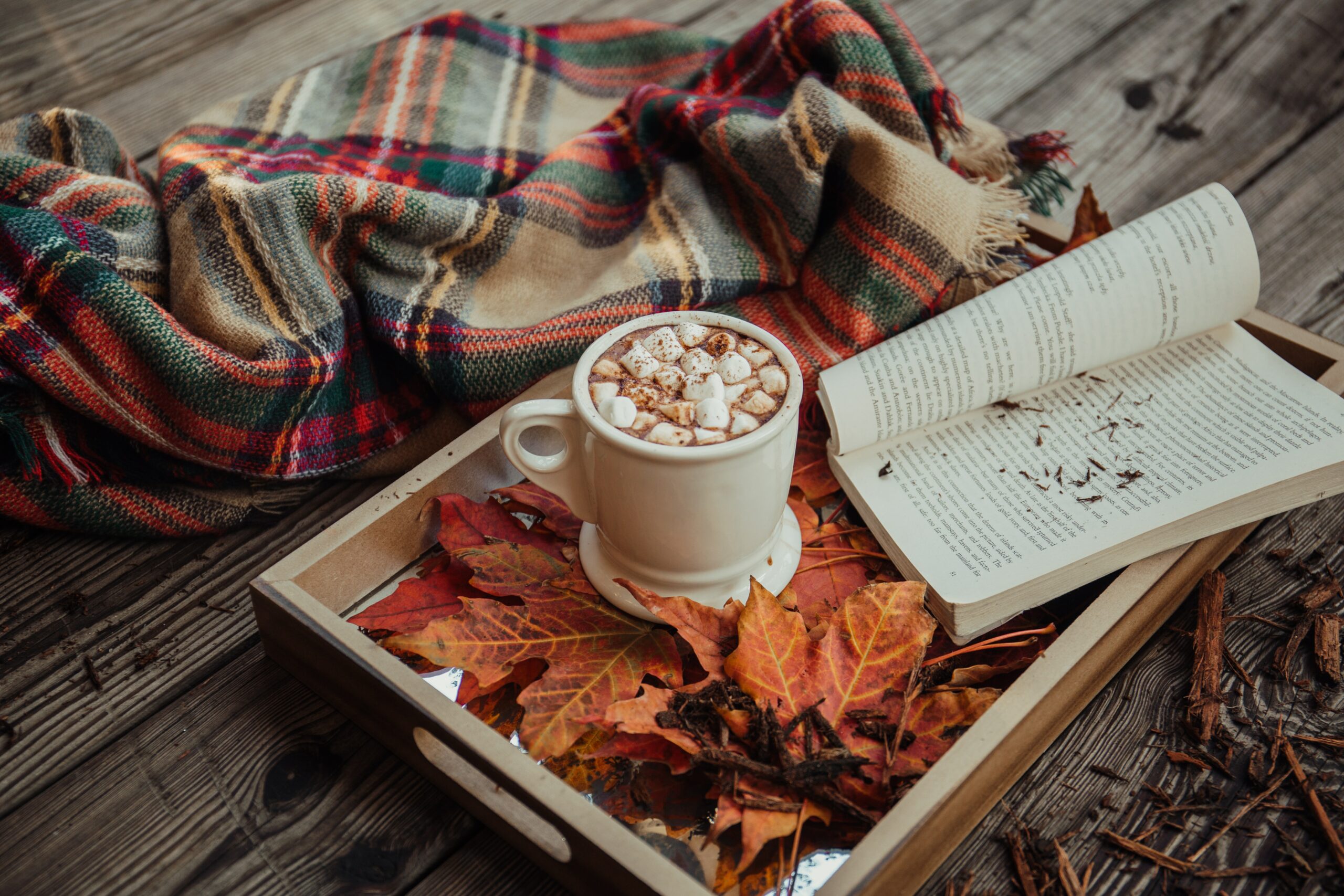 Classic Reads for the Fall Season

Hello Friends and welcome to the blog today on the first “official” day of Fall!

I hope everyone is doing well today.  September is whizzing by on this first day of Fall.  It’s been busy here for us, even though we are still working from home until the new year.  More meetings, busier, work, and more things that folks don’t need.  But still I’m thankful for my place of employment.

Today I’m listing some classic books to read for the Fall season.  Admittedly I’ve stalled on the last book I was reading.  Every time I want to pick it up, I get distracted and move on to something else.  I have to be more strict about setting aside an hour a day to read.

I’m two books behind with 4 more to finish before the end of the year, not to mention some poetry books that I want to get to in between. So many books so little time. (LOL).  Ok enough rambling, let’s get this list…

Classics Reads for the Fall Season

A Discovery of Witches, Deborah Harkness 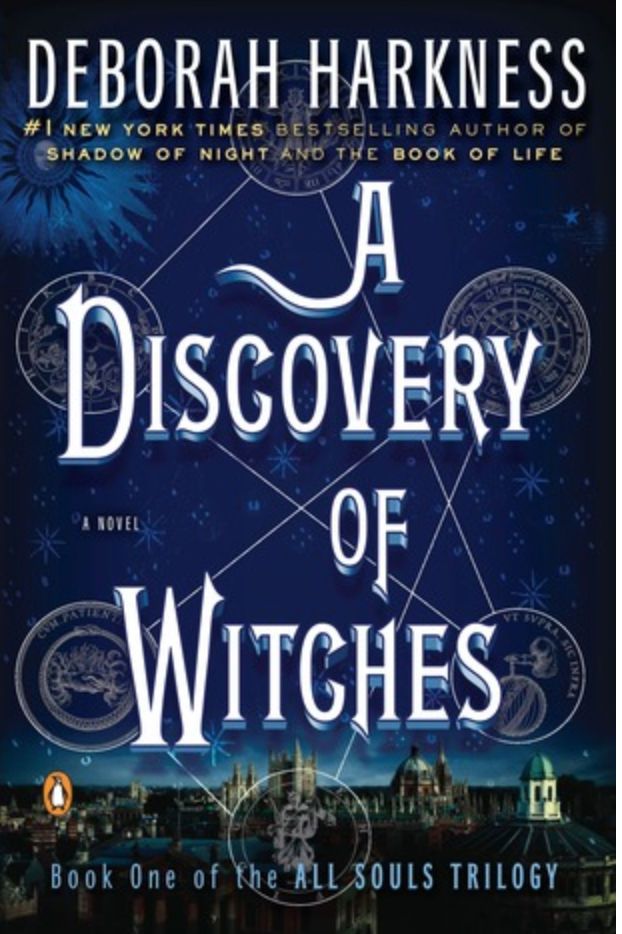 SYNOPSIS: Deep in the stacks of Oxford’s Bodleian Library, young scholar Diana Bishop unwittingly calls up a bewitched alchemical manuscript in the course of her research. Descended from an old and distinguished line of witches, Diana wants nothing to do with sorcery; so after a furtive glance and a few notes, she banishes the book to the stacks. But her discovery sets a fantastical underworld stirring, and a horde of daemons, witches, and vampires soon descends upon the library. Diana has stumbled upon a coveted treasure lost for centuries-and she is the only creature who can break its spell.

Memoirs of a Geshia: A Novel, Arthur Golding 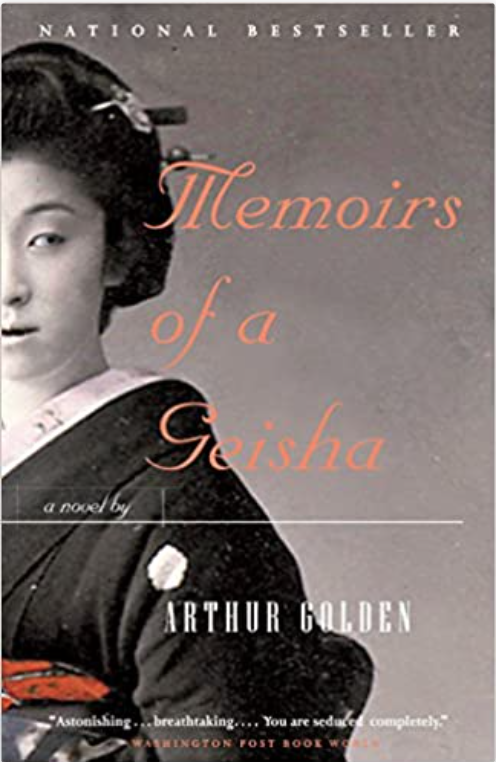 The Hounds of the Baskervilles, Sir Author Conan Doyle 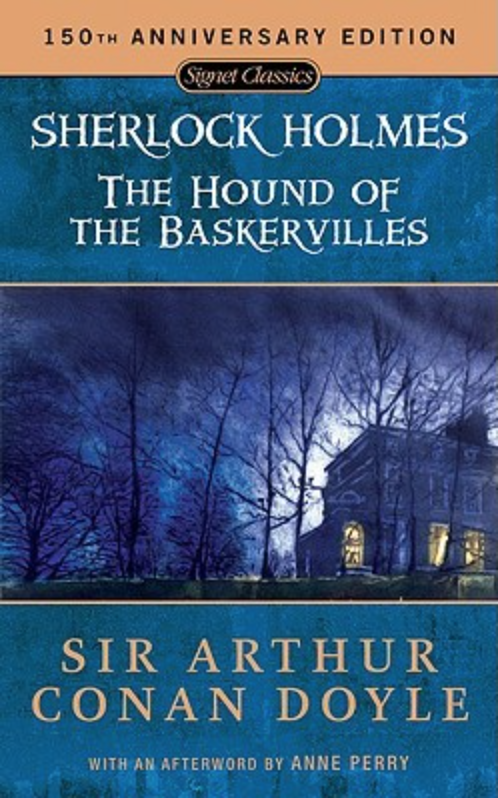 SYNOPSIS: Could the sudden death of Sir Charles Baskerville have been caused by the gigantic ghostly hound that is said to have haunted his family for generations? Arch-rationalist Sherlock Holmes characteristically dismisses the theory as nonsense. And immersed in another case, he sends Watson to Devon to protect the Baskerville heir and observe the suspects close at hand. 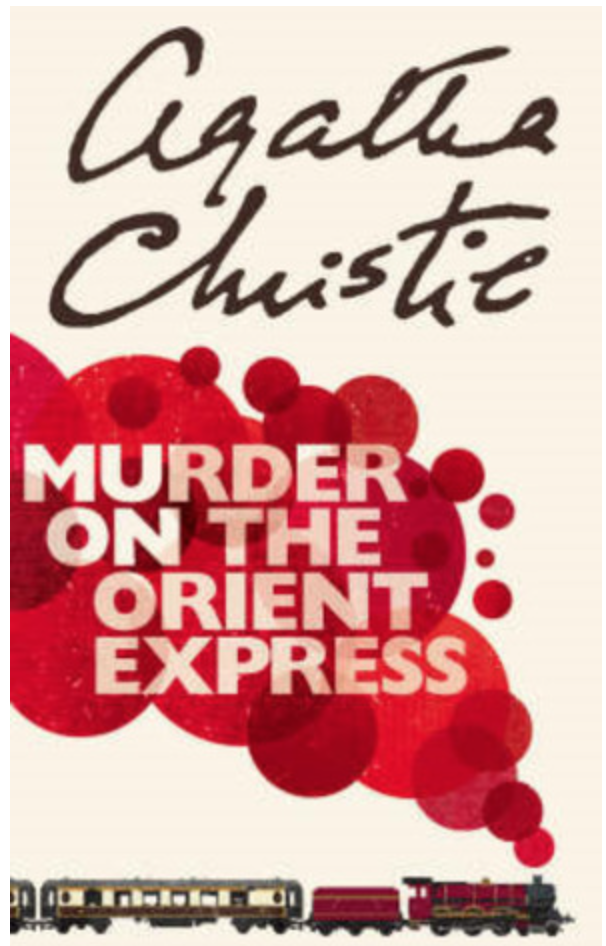 SYNOPSIS: Just after midnight, a snowdrift stops the Orient Express in its tracks. The luxurious train is surprisingly full for the time of the year, but by the morning it is one passenger fewer. An American tycoon lies dead in his compartment, stabbed a dozen times, his door locked from the inside. 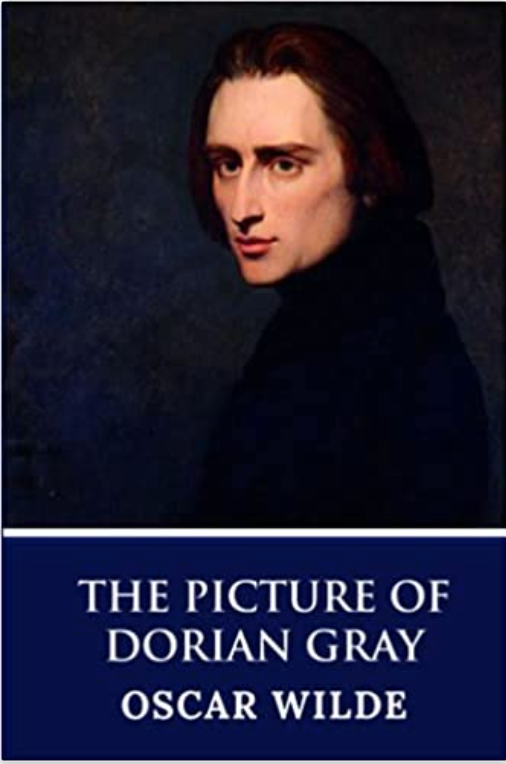 SYNOPSIS: Oscar Wilde’s story of a fashionable young man who sells his soul for eternal youth and beauty is the author’s most popular work. The tale of Dorian Gray’s moral disintegration caused a scandal when it ﬁrst appeared in 1890, but though Wilde was attacked for the novel’s corrupting inﬂuence, he responded that there is, in fact, “a terrible moral in Dorian Gray.”

SYNOPSIS: Guy Montag was a fireman whose job it was to start fires. And he enjoyed his job. He had been a fireman for ten years, and he had never questioned the pleasure of the midnight runs or the joy of watching pages consumed by flames, never questioned anything until he met a seventeen-year-old girl who told him of a past when people were not afraid. Then Guy met a professor who told him of a future in which people could think. And Guy Montag suddenly realized what he had to do…

Thanks so much for visiting the blog today.  Don’t forget to follow the blog. Feel free to copy any of these quotes for instant motivation for your day. — Peace —