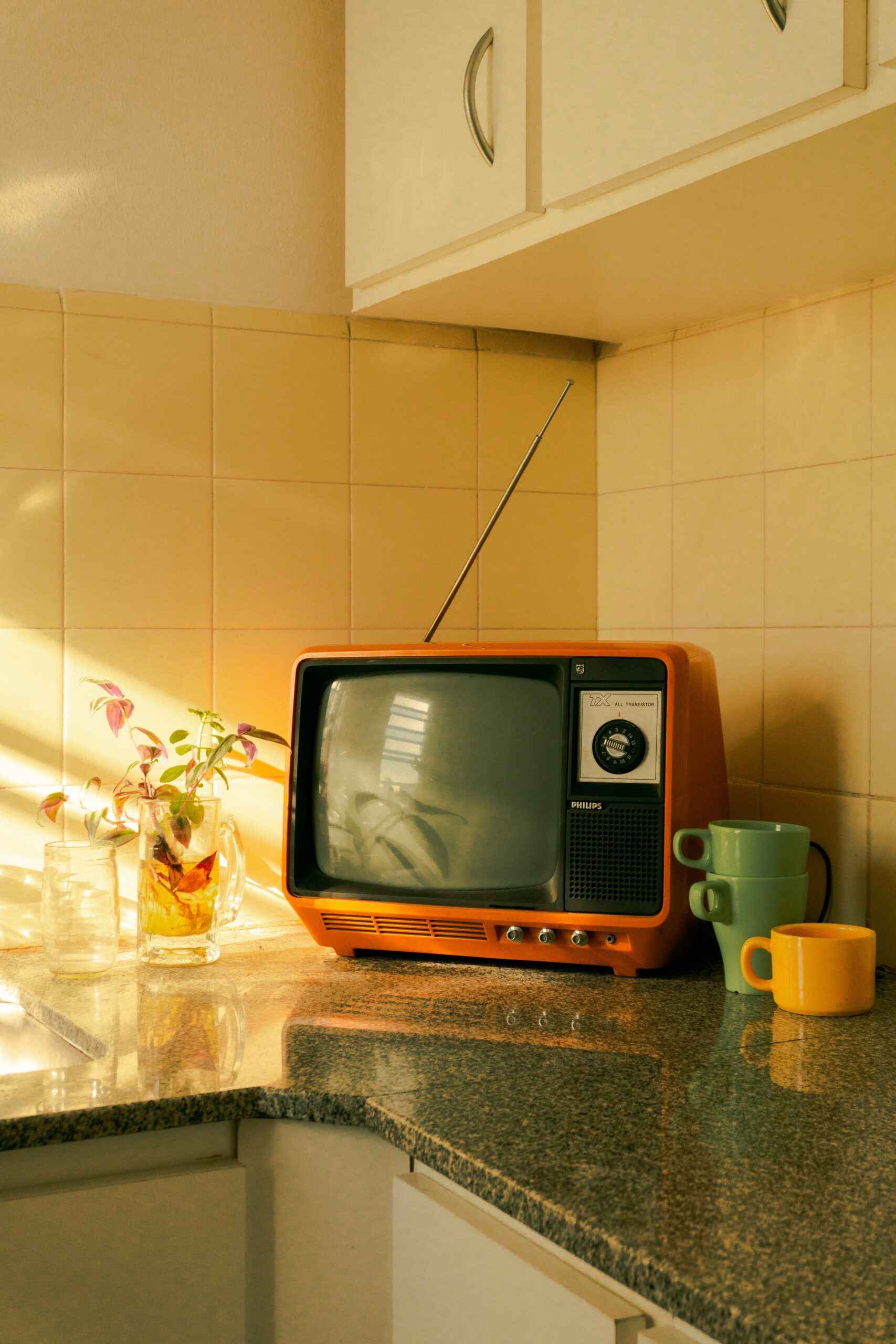 What Have I Watched This Season? Late Summer Binge

Hello Friends and welcome to the blog today. Thanks so much for stopping by.

How is everyone doing this Wednesday?  I hope your week is going well.  Last week I took a few days off to just decompress and relax.  But I know what you’re thinking… why were you still posting?  Well, that’s the beauty of planning.  Whenever I take a break (but I still want to give you content). I plan everything in advance and schedule my posts accordingly.  This way I can truly have days away.

Today I’m sharing what shows, or documentaries that I’ve been watching in the late Summer season.  Most of these shows I’ve finished, and others I’m just starting.  I also don’t want to be chained to my TV all the time, so I want a healthy balance (if there is one) for how many I take on.

A movie or show doesn’t always have to blow my mind, it just needs to be entertaining. 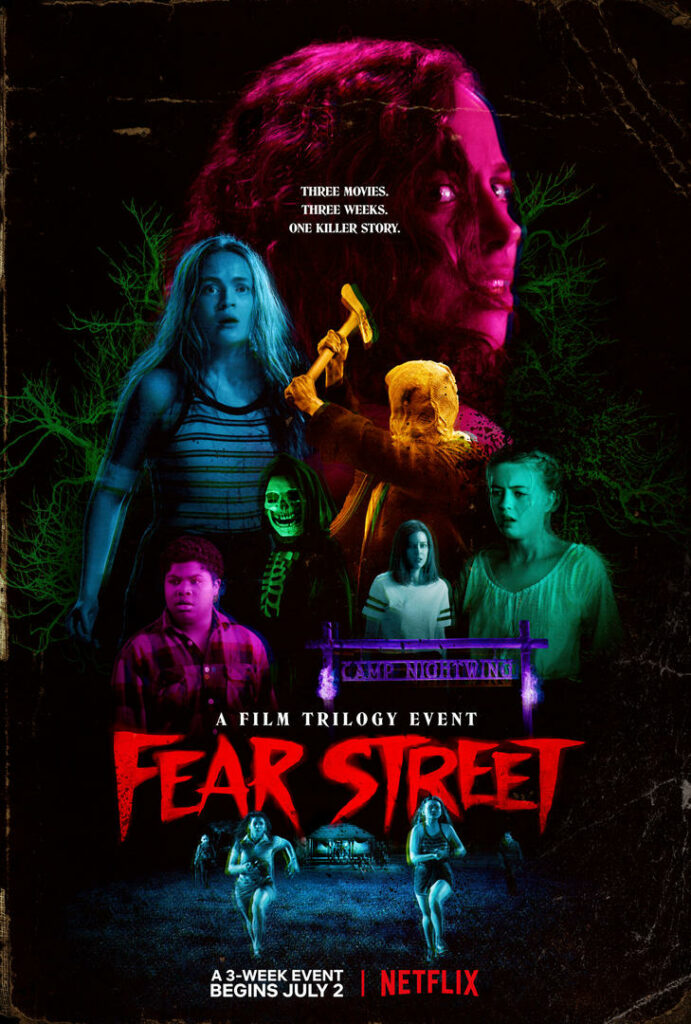 Fear Street is a 3-part series where a circle of teenage friends accidentally encounters the ancient evil responsible for a series of brutal murders that have plagued their town for over 300 years. Welcome to Shadyside. (Source: IMBD)

There are mixed reviews about this series, rated 77% on Google, and a 6.2 on IMBD.  Personally I loved the nostalgic trek through the 90s slasher film, then back to the 70s killer-camp stalker, then back to the origin to find out how it all began.

It wasn’t just mindless killing, but this trilogy actually had a plot.  I only realized that halfway through the series that RL Stine (creator of Goosebumps) also created Fear Street.  I enjoyed the cheesy-campy, sometimes graphic storylines that are perfect for this time of year, and I can’t wait to watch it again.

History of the Sitcom (Streaming on Hulu and CNN)

History of the Sitcom is an eight-part CNN documentary television series that traces the development of the American situation comedy show from the 1950s to the 21st Century. The series follows a similar format of the CNN Original Series The History of Comedy. (Source: Wiki-IMBD)

These were the shows (most of them) that I grew up on. It also talks about Normal Lear who created several of these TV shows touching on controversial topics, like financial struggles, drugs, and divorce, which were touchy subjects at this time.

When your a kid and your watching these shows (60s, 70s, 80s) you don’t fully understand what your seeing and it’s not until your an adult that you grasp the concepts of what message was behind the show. I really enjoyed this series and I would highly recommend it. 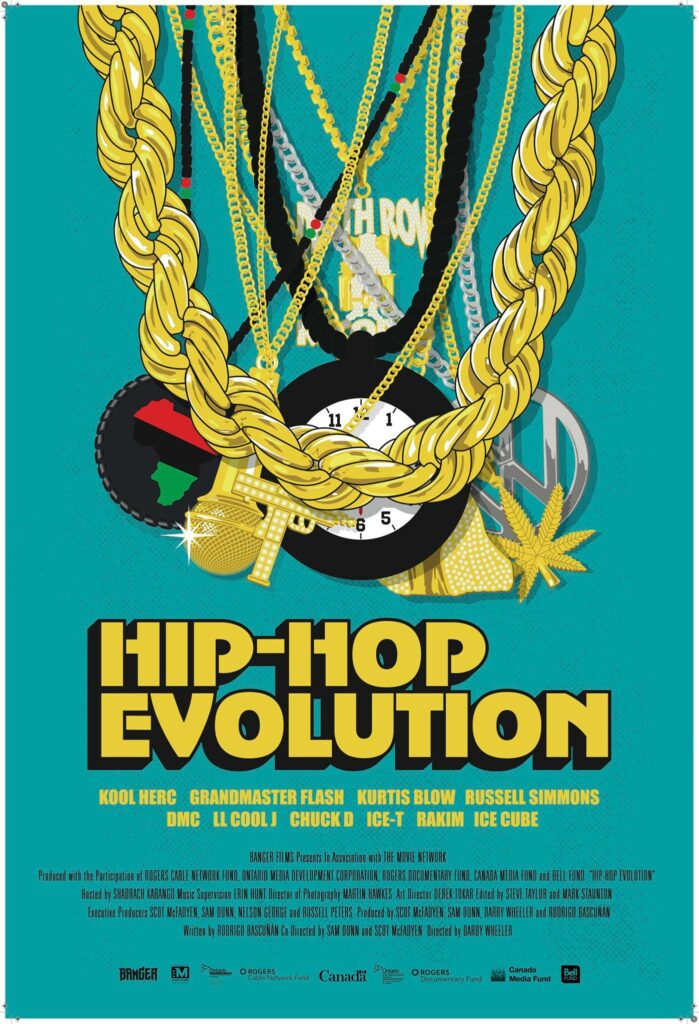 Hip-Hop Evolution is a series with 4 Seasons (4 episodes each) with interviews with influential MCs, DJs and moguls trace the genre’s dynamic evolution from the 1970s through the ’00s in this documentary series. (Source: Netflix)

Currently, we are on Season 2, Episode 3, and OMG, I LOVE it.  I’m seeing MCs that I had long forgotten and genre’s of Hip Hop that I haven’t heard since I was a teenager.  It’s an eye-opening look into the inner-working of what makes this genre, so popular and so controversial.  No doubt … art imitates life, and these MCs were talking about where they’re from and how they came up through troubled times.

I’ve also been adding to my track list with this documentary, because I never want to forget that groundbreaking music. 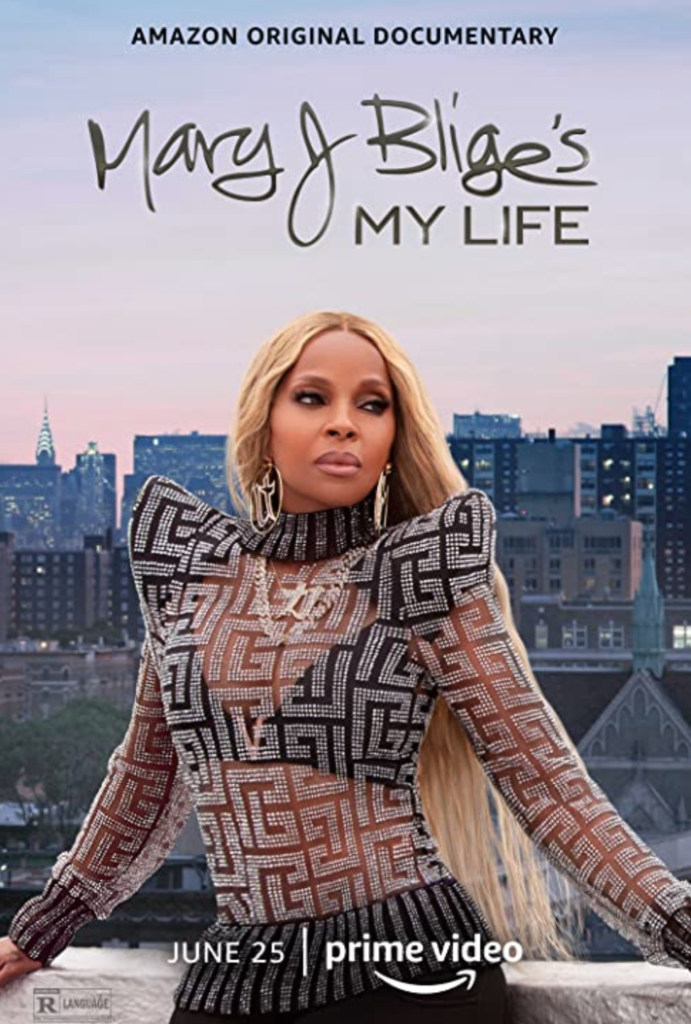 Mary J. Blige set the music world on fire with her trailblazing 1994 LP “My Life,”. In Vanessa Roth’s documentary Mary J. Blige’s My Life, the singer, rapper, and actress reveals the demons and blessings that inspired the record and propelled her to international stardom. She celebrates the 25th  anniversary of her most influential work by performing the album live for the first time.

For anyone that is a fan or is just curious this one is for you.  I’ve mostly off and on listed to Mary.  Her songs were so soulful and there was this pain behind what she was doing.  This documentary shed light on how she came into the industry, the struggle to her family out of the hood, and the demons she overcame to become what she is today.  She’s not the first woman to do this, but she definitely has done it with confidence and class.  A must-see.