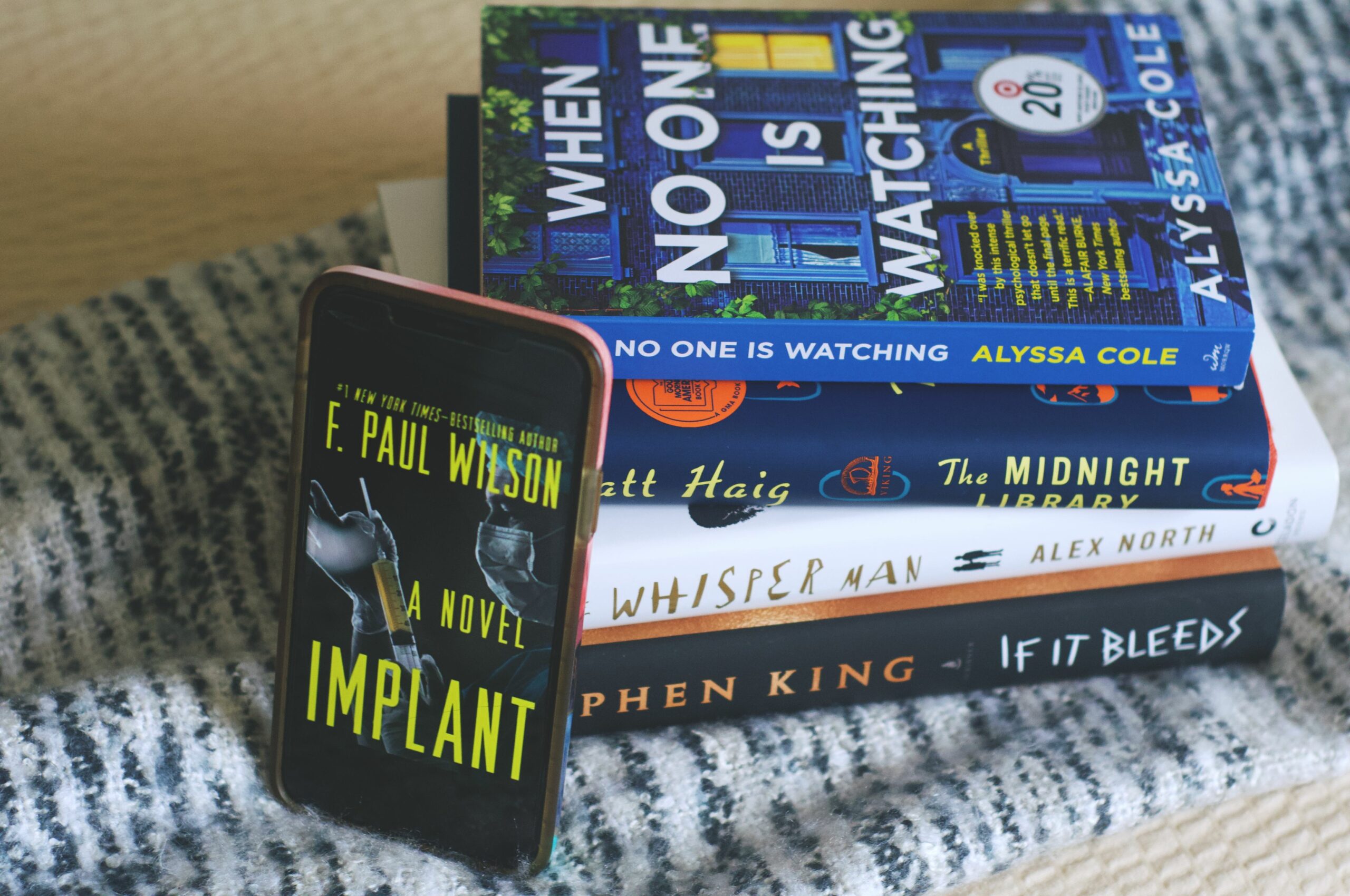 My Book Haul for Spring and Early Summer

Hello world! It’s Friday, and welcome to the blog.

This week seemed long, due to meetings, projects, and many other things. I’m starting to feel less stressed as I’m done with all my Spring cleaning, walked our new neighborhood, and I worked on a DIY. We also hauled some albums which I’ll share soon, so it’s been a good one.

Today I’m sharing a few books that I’ve hauled, and since the TV season is just about over, I plan to go into overdrive on my reading. I’m already two (2) books behind in my reading challenge, so I’m excited to spend some lazy afternoons with some good reads. 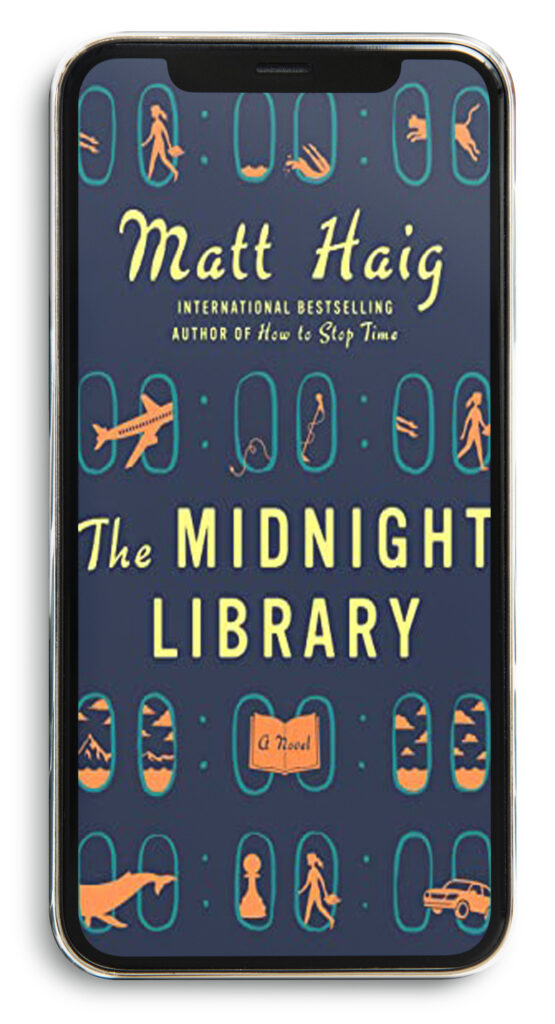 The Midnight Library by Matt Haig

Between life and death, there is a library, and within that library, the shelves go on forever. Every book provides a chance to try another life you could have lived. To see how things would be if you had made other choices . . . Would you have done anything differently, if you had the chance to undo your regrets?” (Source: Good Reads)

When No One Is Watching, Alyssa Cole 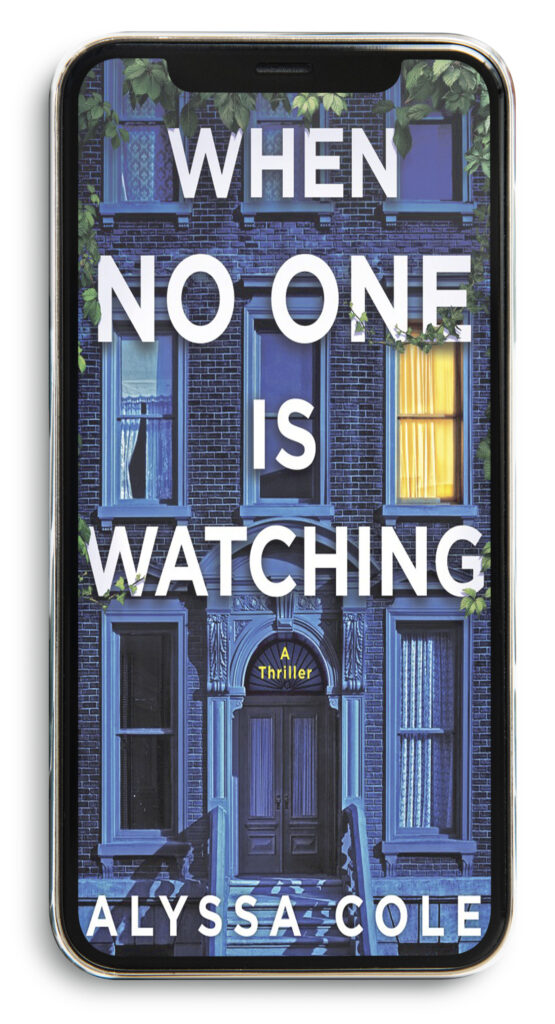 Sydney Green is Brooklyn-born and raised, but her beloved neighborhood seems to change every time she blinks. Condos are sprouting like weeds, FOR SALE signs are popping up overnight, and the neighbors she’s known all her life are disappearing. To hold onto her community’s past and present, Sydney channels her frustration into a walking tour and finds an unlikely and unwanted assistant in one of the new arrivals to the block—her neighbor Theo. (Source: Good Reads)

If It Bleeds, Stephen King

Newspeople have a saying: ‘If it bleeds, it leads. And a bomb at Albert Macready Middle School is guaranteed to lead any bulletin.

Holly Gibney of the Finders Keepers detective agency is working on the case of a missing dog – and on her own need to be more assertive – when she sees the footage on TV. But when she tunes in again, to the late-night report, she realizes there is something not quite right about the correspondent who was first on the scene. So begins ‘If It Bleeds’, a stand-alone sequel to The Outsider featuring the incomparable Holly on her first solo case. (Source: Good Reads)

After the sudden death of his wife, Tom Kennedy believes a fresh start will help him and his young son Jake heal. A new beginning, a new house, a new town. Featherbank.

But the town has a dark past. Twenty years ago, a serial killer abducted and murdered five residents. Until Frank Carter was finally caught, he was nicknamed “The Whisper Man,” for he would lure his victims out by whispering at their windows at night. (Source: Good Reads)

Young doctor Gina Panzella has known her boss, plastic surgeon Dr. Duncan Lathram, almost her entire life, and respects him deeply. Charming and brilliant, Duncan has invented a dissolving implant that allows incisions to heal without scarring. Duncan’s artistry in the operation room is the salvation of Washington’s biggest power players whenever they need touch-ups for C-Span. (Source: Good Reads)

What are you reading this month? Feel free to share it down in the comments.  Thanks so much for visiting the blog today.  Don’t forget to follow or subscribe as it really helps my little website.  — Peace — 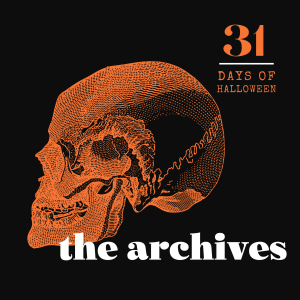