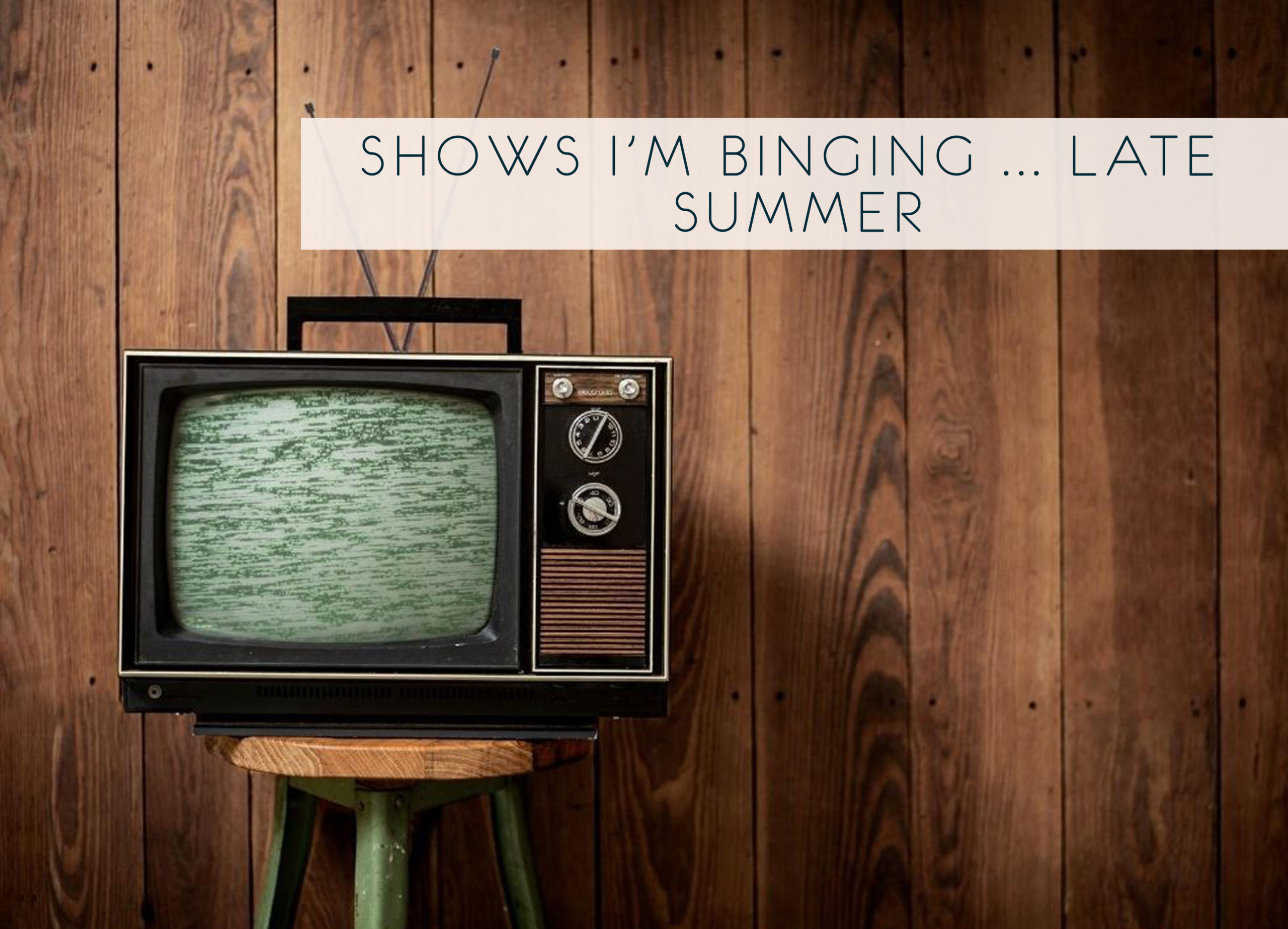 Hello to all my beautiful people. Thanks so much for visiting the blog. I invite you to stay awhile and consider subscribing.

If your already part of the LBW family, thank you for your support and come on in and relax.

How is everyone doing on this Wednesday?  Are you positively going mad, exhausted every extra-curricular activity, then join the club.  I stepped out last week but it felt strange because I’ve been home for so long.  It was like putting my big toe in the pool water, and I was ready to come back in.

We were in “The Room Where It Happened” (If you’ve seen it you’ll get that reference) as we saw Hamilton last week and IT’S SO GOOD.  Not $500 dollars a ticket good but one of the best musicals I’ve seen.

Being at home means we are watching more television than normal.  I know that’s not true for everyone, but I have been watching more Netflix, Amazon, and things that were so bad I couldn’t look away. (LOL)

It’s not all bad and I’ve picked the top-5 shows that I’ve been binging for late Summer.

SEASON 1: Nominated for 3 Golden Globes, including Best Drama Series. Good intentions. Erratic bosses. Mounting paranoia. Unforeseen consequences spiraling out of control. Heidi (Julia Roberts) works at Homecoming, a facility helping soldiers transition to civilian life. Years later she has started a new life when the Department of Defense questions why she left Homecoming. Heidi realizes there’s a whole other story behind the one she’s been telling herself. [Source Amazon, IMBD 7.5]

SEASON 2: NEW MYSTERY. Homecoming’s new mystery unravels when Jackie (Janelle Monáe) wakes up to find herself floating in a boat in the middle of a lake, with no memory of how she got there – or even who she is. Her ensuing search for identity will lead her to the Geist Group, the unconventional wellness company behind the controversial Homecoming Initiative, and, as she soon finds out, so much more. [Source Amazon, IMBD 7.5] 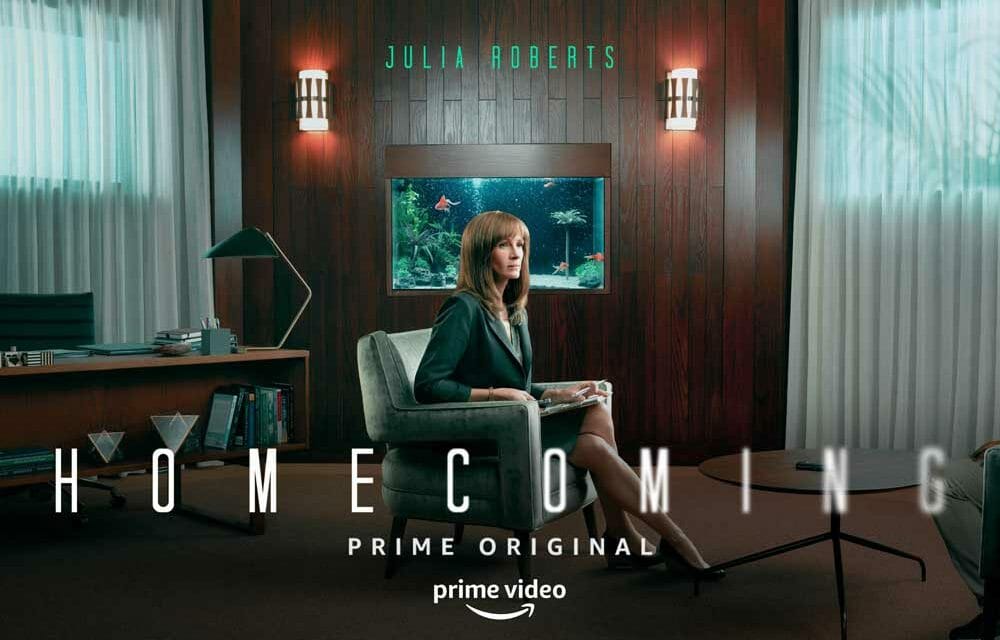 MY REVIEW | First off, 10 … 30-minute episodes are very approachable.  I’m currently in Season 2, but it’s never what I think it is.  Season 1 had me guessing and waiting for this ball to drop.  The story is fictional and takes a look at the military and the psychological (PTSD) effects of multiple tours.  It’s a great story with a twist.

Father Brown Derived from the classic short stories of GK Chesterton, Father Brown returns for a second season. One of the most quirkily genial and lovable characters to emerge from English detective fiction, the kindly cleric with his large umbrella and numerous brown paper parcels, possesses a sharp intelligence, and limitless knowledge of men’s evil. [Source Amazon, IMBD 7.7] 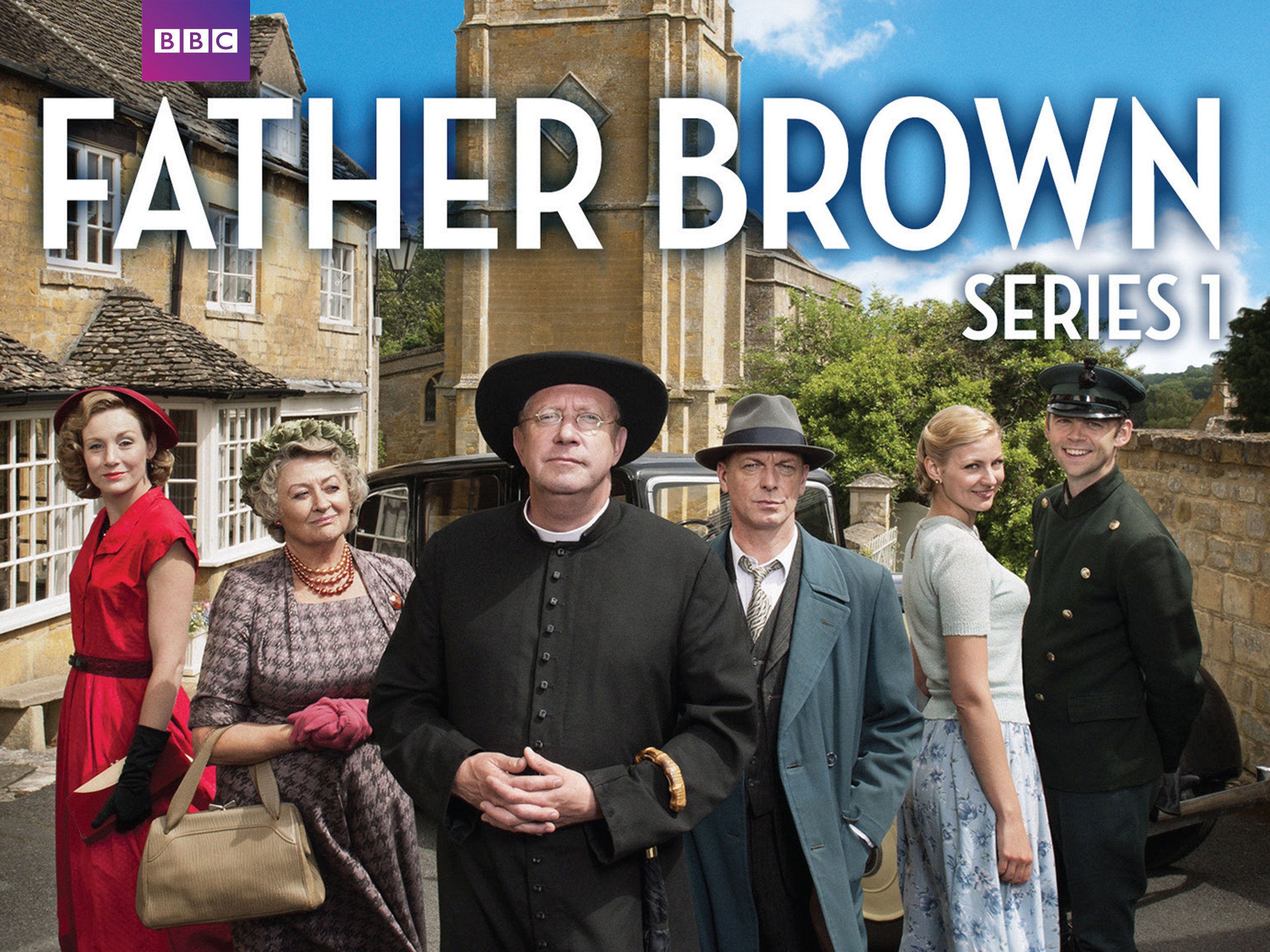 MY REVIEW | Father Brown is part of my daily viewing and “Afternoon Tea”. I’m currently on Season 2 and it’s the part of my afternoon that I look forward to. It’s a classic mystery series that keeps you guessing the killer’s identity until the end.  If you love a classic mystery like Poirot or Agatha Christie, then you will also enjoy Father Brown.

A paranormal researcher hunts for a cursed house where something terrible happened to a woman and her child long ago.world domination by super-intelligent yogurt. [Source IMBD, Netflix 6.2/10] 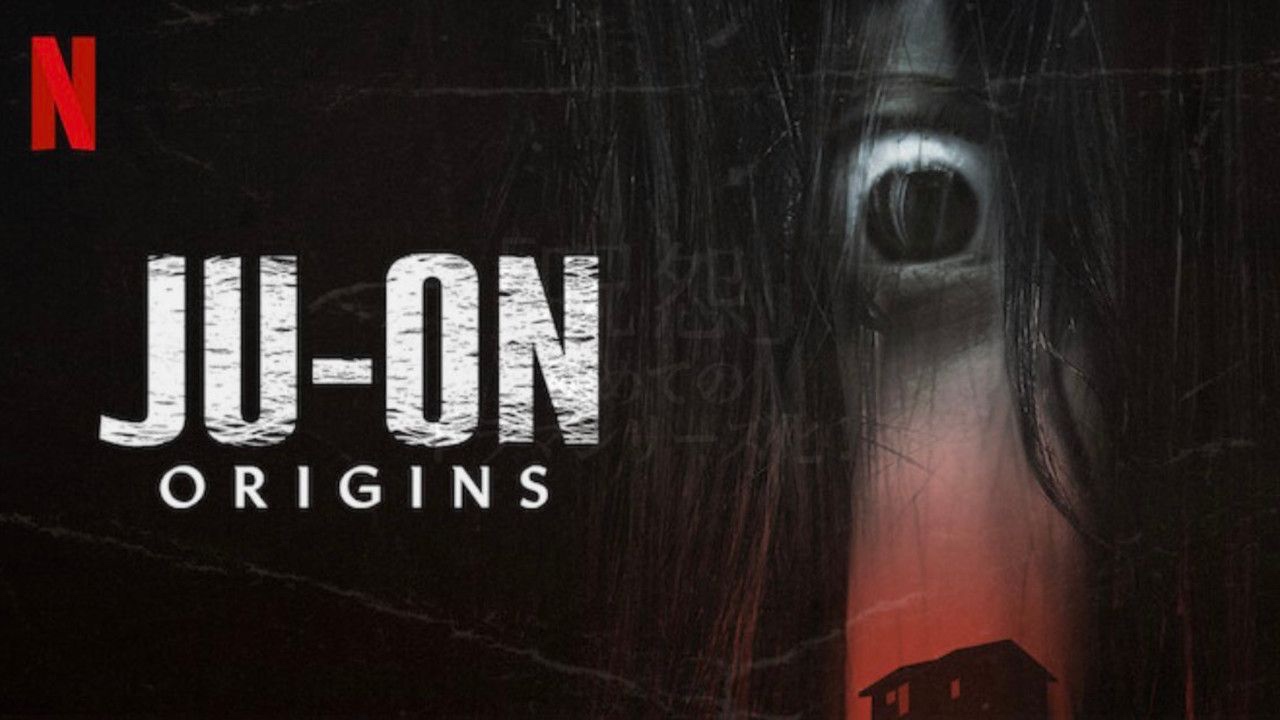 NOT VIEWED:  I haven’t had this one yet as I’m finishing up Homecoming, and Watching Father Brown.  Once I’m done with one I’ll pick this one up as well.  So far it has mixed reviews but I can’t wait to see what the hype is about.

An anthology horror series based on the 1982 movie features vignettes that explore terror, murder, the supernatural and the unexplainable. [Source IMBD, AMC … 7/10] 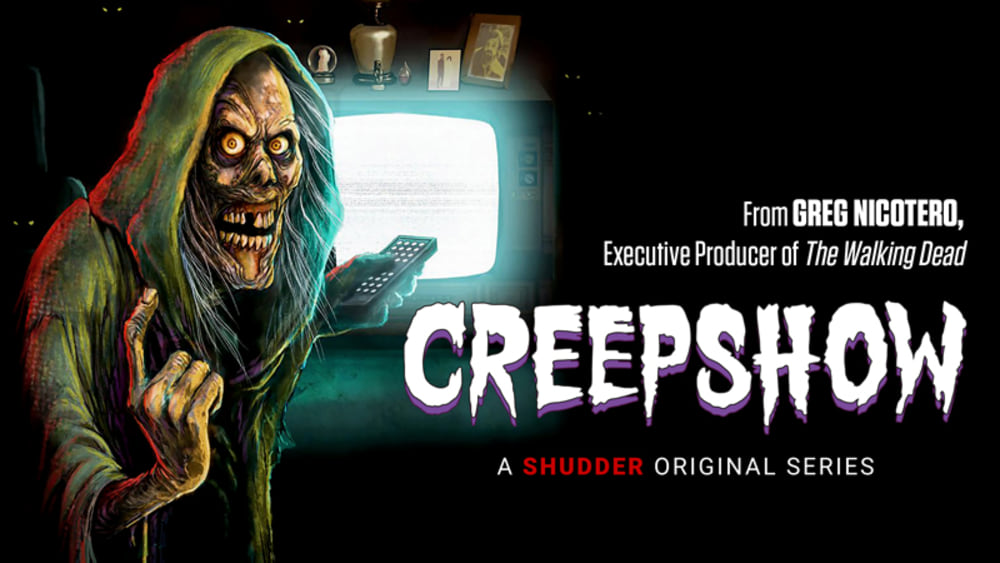 STARTED:  I started this one, and I’m 2 episodes in.  We started watching this but then it got lost in the shuffle.  There are only a few episodes in this anthology series so I do plan to finish it before the Summer is over.  So far it’s what I expect of the campy movie that first premiered in 1982.  There are some nods to the original but this one is just fun, and you can’t take this too seriously.

My list this summer is short and sweet.  I feel like I have so much going on that I don’t want to be tied down to TV.  We are enjoying a few documentaries and some other TV shows that are favorites, but I feel a little disjointed in this current climate.

Television has always been something to escape to when I just want to focus on something else or be someplace else.  It’s where I get inspiration for a new home, information for health and healing, and all-around entertainment.

What shows are you watching and enjoying this Summer? Let me know in the comments.  Thanks again for visiting my blog, and have a great day. — Peace