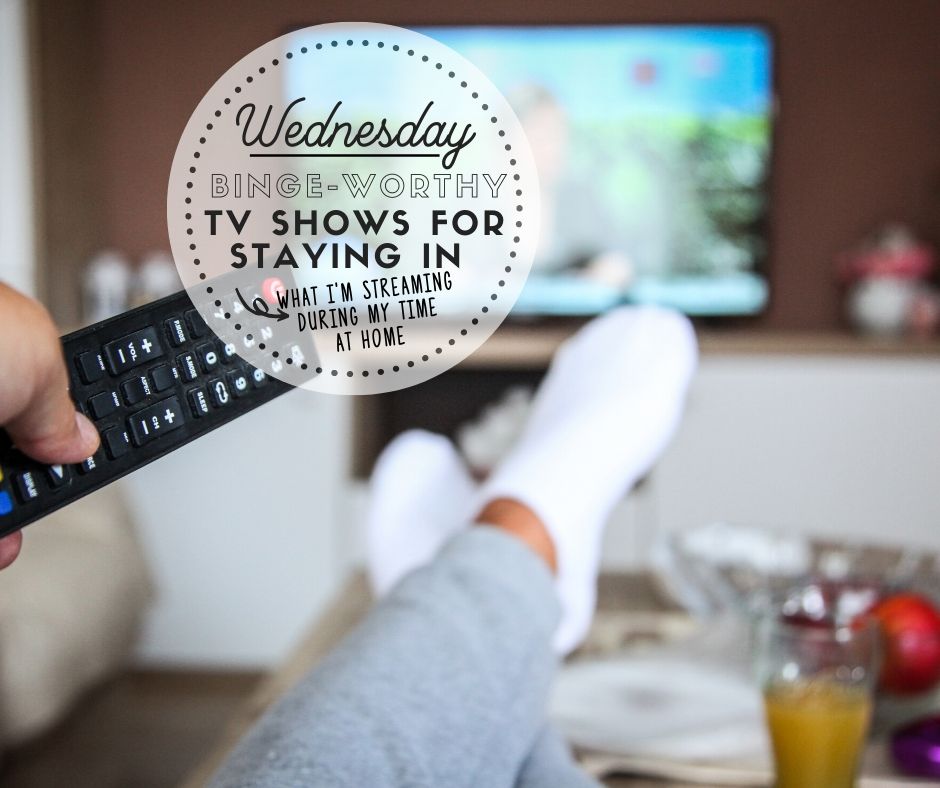 Wednesday: Binge-Worthy Shows for Staying In

Hello Friends! and Happy Wednesday. Thanks so much for stopping by the blog and I hope you consider subscribing.  If you’re already part of the family, it’s nice to see you again.

I knew this post was coming (lol) as a result of being home it’s only natural that you would gravitate to binging some shows.  I’ve been doing good at keeping the balance of TV, and news at bay, only partaking in a few, but the weekends get the best of me, so let the binging commence.

Since Xfinity had a free preview month, I was able to catch some things but since I didn’t realize I could look at everything I missed out. But the premium channels will give you a 7 to a 30-day trial.

Here is the shortlist of TV that I’m viewing during my stay at home.  These shows are on Netflix, HBO, Showtime, and Amazon Prime, which require a subscription, but with the free preview happening you can still take advantage of previewing a few, without committing.

Outsider [TV MA] 10 Episodes | HBO … Crime, Drama, Horror
Based on Stephen King’s best-selling novel of the same name, “Outsider” begins by following an investigation which at first seems like it will be simple and straightforward but things change as it leads into the gruesome murder of a young boy by a seasoned cop. When an insidious supernatural force edges its way into the case, it leads the investigators to question everything they believe in. [Source IMBD, 8/10] 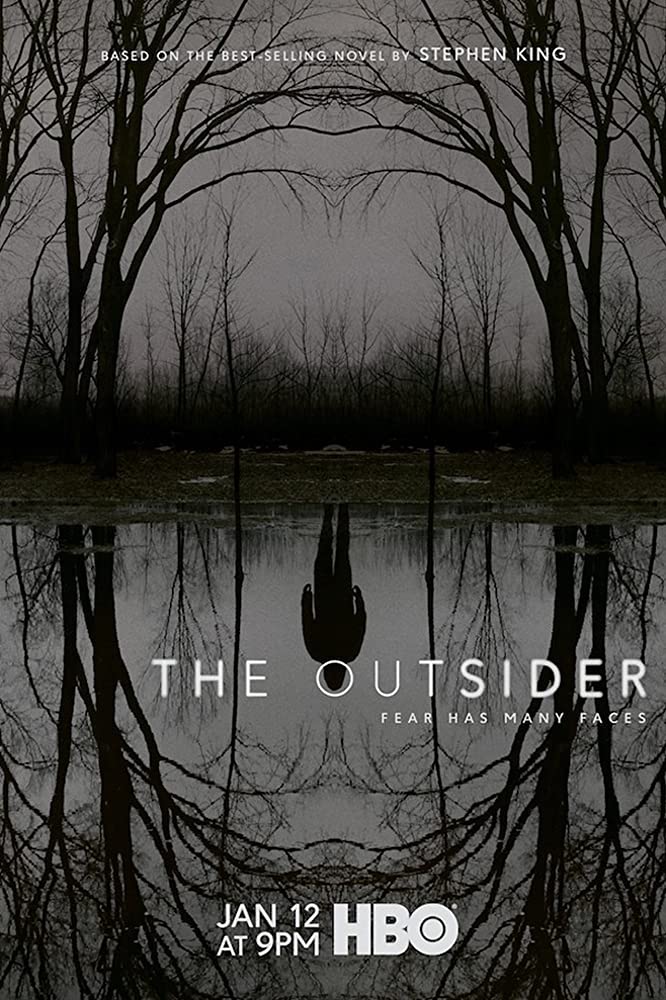 MY REVIEW | If your not a fan of crime, or horror then this won’t be the show for you.  If you like Stephen King or his book to TV/Movie adaptations, then you’ll be hooked.  It took me about 4 days to get through 10 episodes, and I really enjoyed it.  I can’t say much more without giving it away.  You can also check out the book Outsider.

Twin Peaks: The Return [TV MA] 18 Episodes | SHOWTIME … Drama, Fantasy, Crime
In the 1990s, residents of quaint northwestern town Twin Peaks were stunned by the murder of homecoming queen Laura Palmer. Now 25 years later, Special Agent Dale Cooper, who investigated the student’s death, heads out on an odyssey that returns him to the Washington town. Creator David Lynch directs all 18 episodes of this long-awaited follow-up to the cult classic series that originally aired from 1990-91 and spawned the 1992 prequel film “Twin Peaks: Fire Walk With Me.” [Source IMBD 8.5/10] 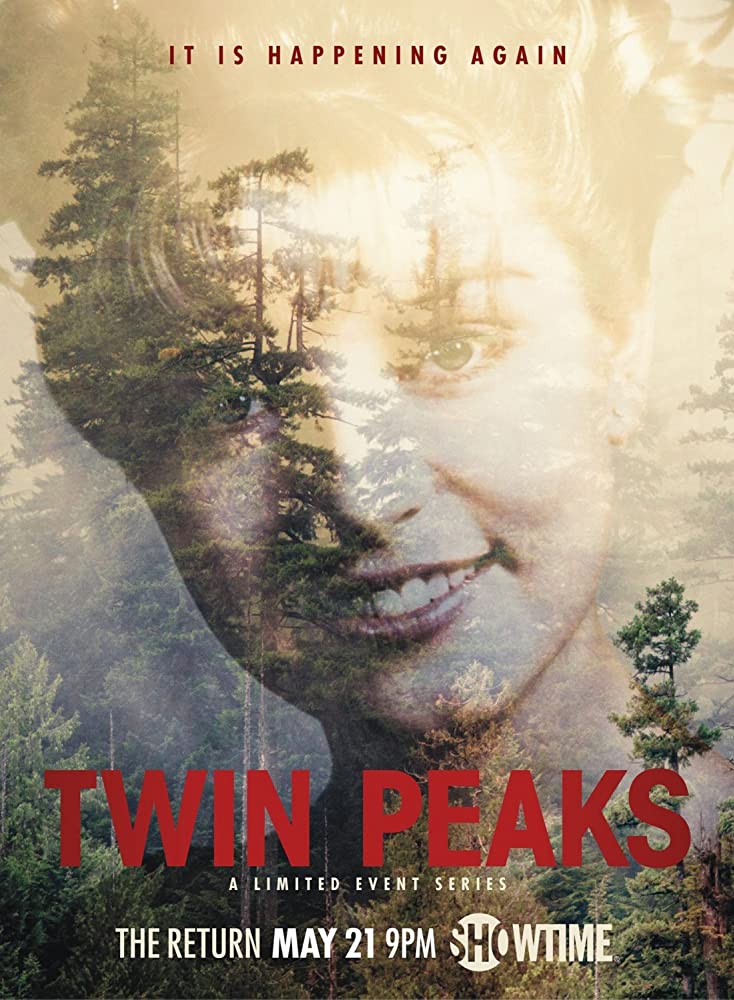 MY REVIEW | Where are the cliff notes…(lol). I’m still working my way through this one, but now 14 episodes in I can say that strange and weird starts here.  I still stream Season 1 of this beloved show, and I love the quirkiness about the residents of this small town, but I’m struggling with The Return.  I think it will come together within the next two episodes but … more to come. 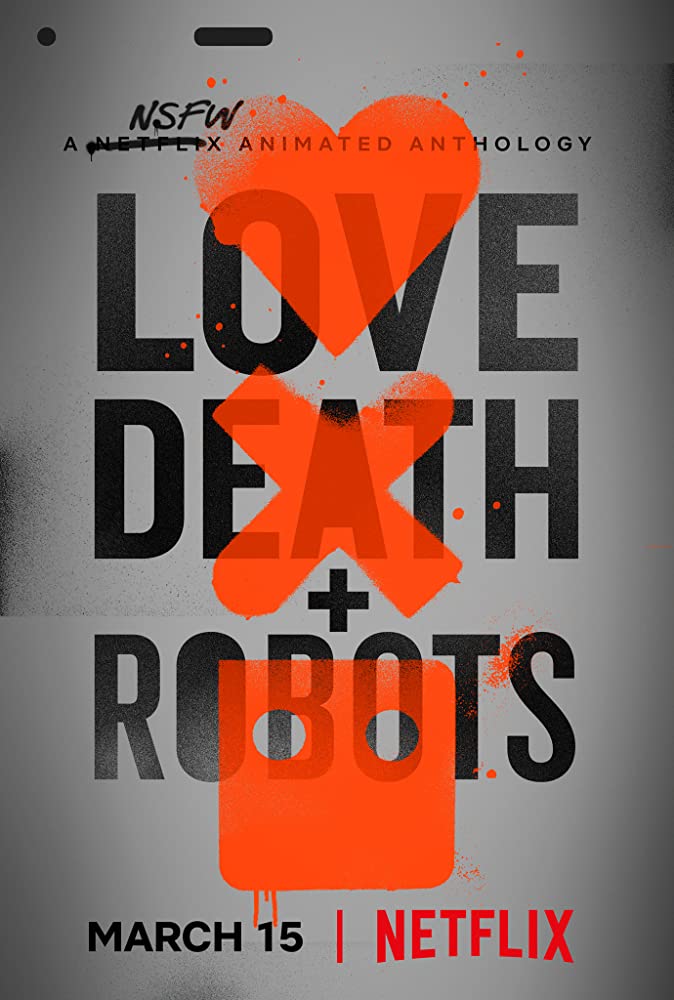 MY REVIEW | I have a love-love relationship with anything that’s Anime, and my Netflix viewing history is a true testament to that.  I’ve peeped almost EVERYTHING Anime related at some time or another. I love this anthology series.  In some stores, it blurs the lines of whether I’m watching an animated character or a real one.  So if you like Anime give this a go.

Horror Noire: A History of Black Horror [Not Rated] 1 Episode | Shudder … Documentary
Delving into a century of genre films that by turns utilized, caricatured, exploited, sidelined, and finally embraced them, Horror Noire traces the untold history of Black Americans in Hollywood through their connection to the horror genre. [Source Shudder … 7.7/10] 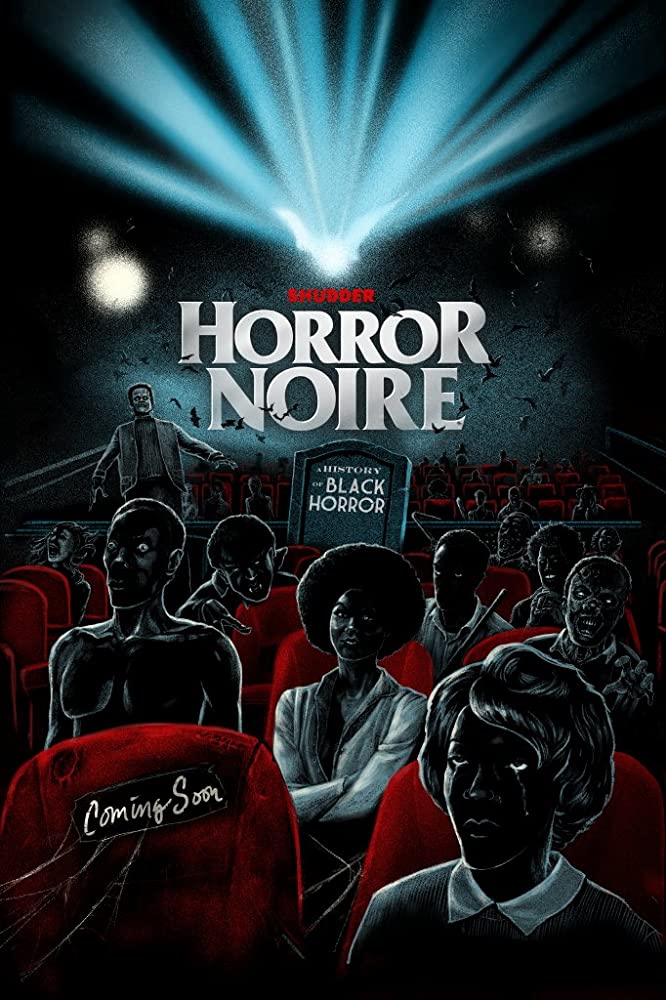 MY REVIEW | This could have been a series of 10 episodes broken down by genre of Horror … it was that entertaining.  I learned so much, and I just wanted more.  I really enjoy documentaries that make me think, and it’s a big plus that it’s about Black culture in this genre.  Other than being the first to get killed there was so much to soak in.  I highly recommend this documentary which is also a podcast available on Amazon.

I’m Not Ok With This [TV-MA] 7 Episodes | Netflix … Comedy
A teenager navigates the complexities of high school, family, and sexuality while dealing with new superpowers; based on Charles Forsman’s graphic novel. [Source IMBD … 7.6/10] 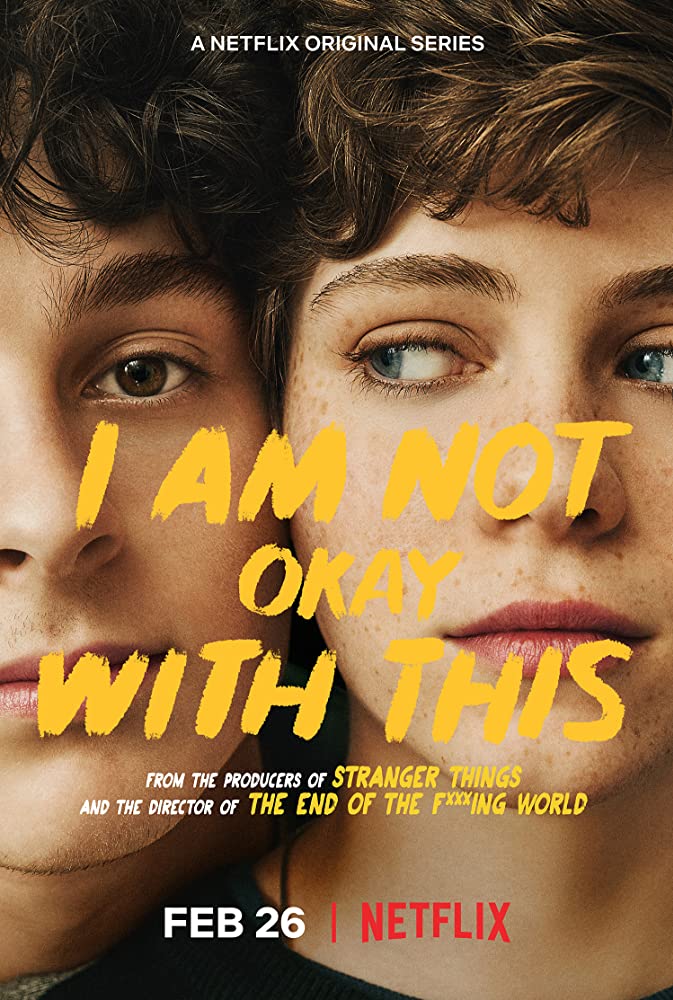 MY REVIEW | I don’t know what brought me to this series.  I can honestly say it was the cover and who was the lead actress.  It’s actually funny, and leaves you waiting for the next season, as it ends with a “?”. The episodes are only 30-minutes so this took about a day to binge.  Another recommend show.

That’s my shortlist of TV streaming so far, with only 2 completed I’m still working through the rest, without completely being consumed with yet more TV.  I’m working on crafts, coloring, board games, Karaoke, and organizing in between work.

What shows are you watching during this time? Let me know in the comments.  Thanks again for visiting my blog, and have a great day. — Peace 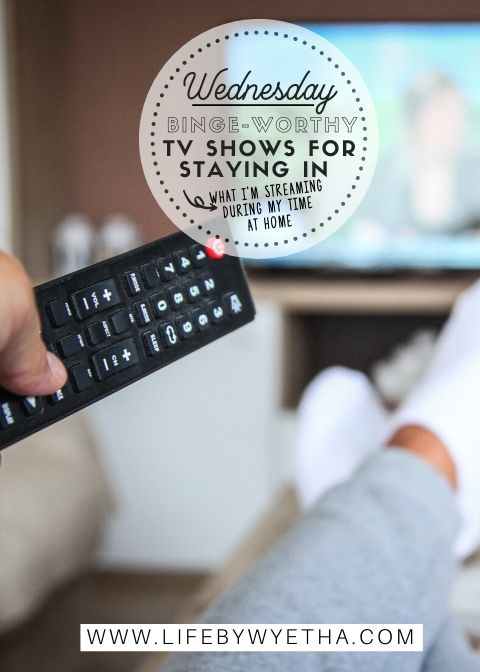 DISCLAIMER//As an Amazon Associate I earn from qualifying purchases on this site. 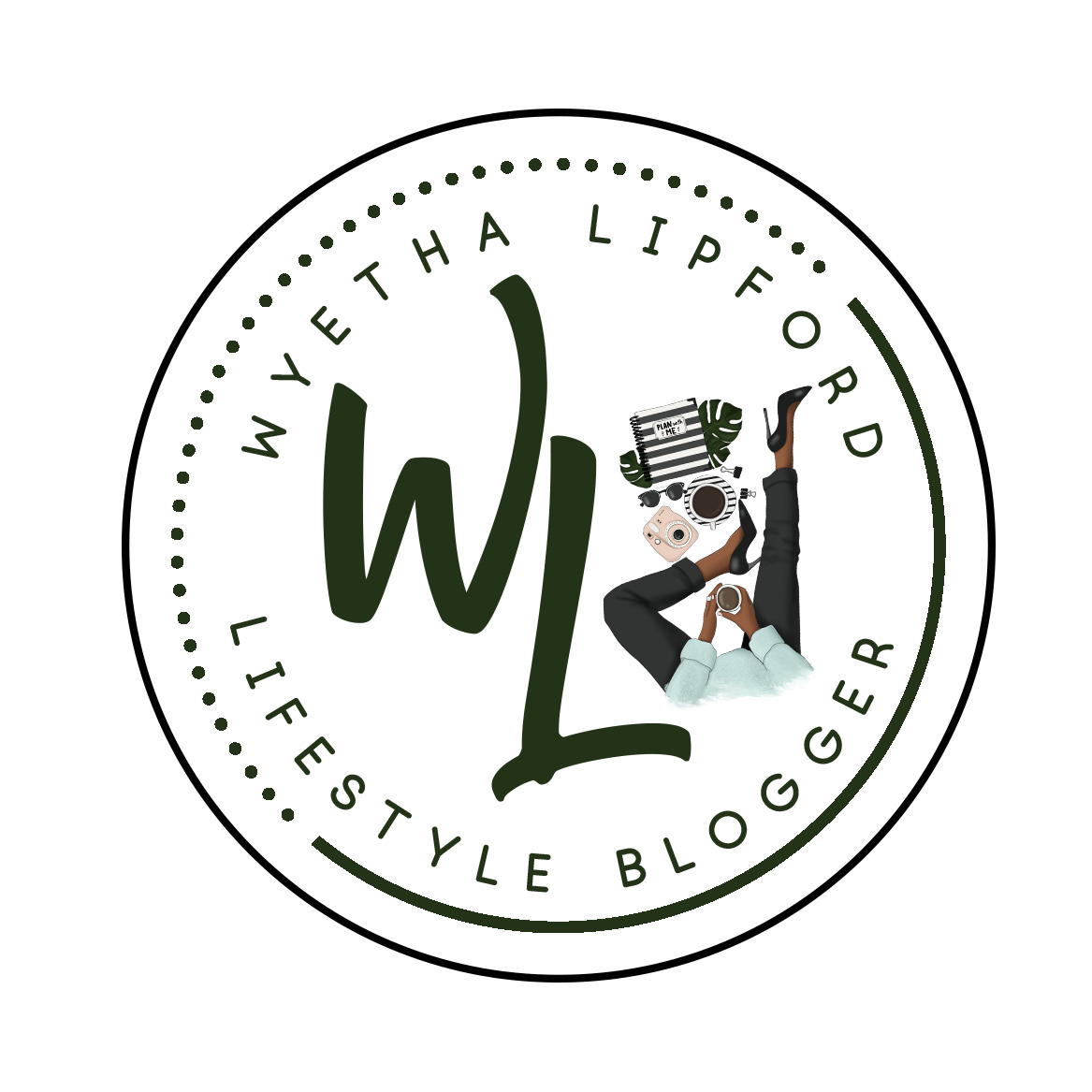 One thought on “Wednesday: Binge-Worthy Shows for Staying In”