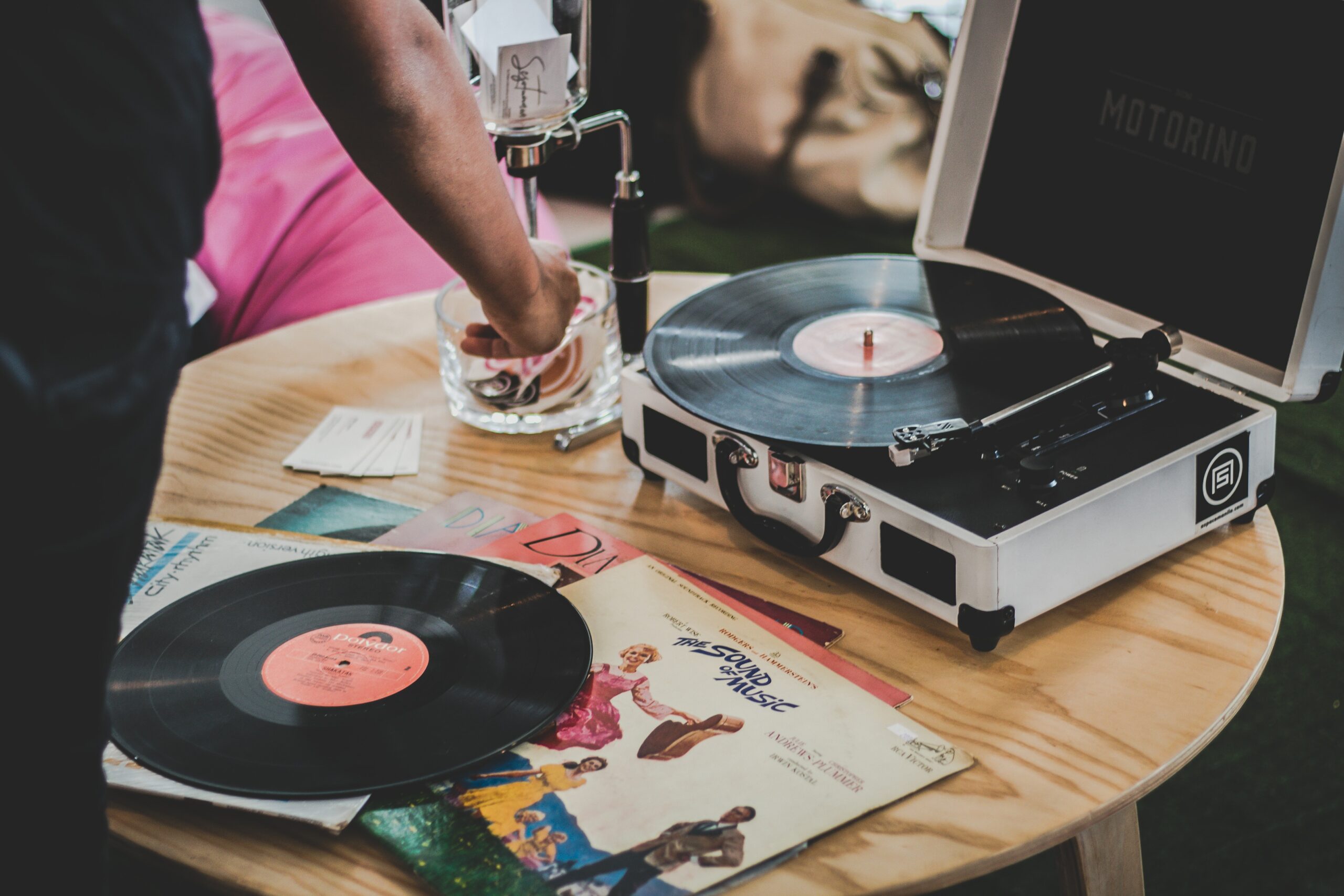 How is everyone doing on this wonderful Wednesday?  (I won’t say hump day, but I just did-LOL) It’s been a better week this week as the last time I was bogged down with meetings and doing website work simultaneously.  I can multi-task but I feel like the quality of my diminishes with the number of tasks I take on.

Today I’m sharing my small album haul and wish list. If you’ve been following the blog (for a while) you know I love my music.  However, I have a special love for vinyl.  It’s an acquired taste (so to speak).  Most folks download their music and don’t want the clutter of CDs or anything, but I’ve had the same vinyl records (33″ and 45’s”) since I was younger.  They are scratched and worn but they still play.

Vinyl records come in three speeds: 33 1/3 rpm (often just called a “33”), 45 rpm and 78 rpm. The “rpm” is an abbreviation for “revolutions per minute” — an indication of how fast the record is meant to spin on the turntable. (Source: Yamaha Music)

A few years ago I started collecting again because I found this cool record shop in my area so I started building up my jazz section.  But jazz isn’t the only music I listen to.  I love erry-thing, but I haven’t been able to get out and really visit any shops. Hopefully, I’ll be able to soon. Right now Amazon and Target have been good sources, but the prices are higher than your corner record store.

Here’s What I Got!

Greatest Hits is a compilation album by the British rock band Queen, released worldwide on 26 October 1981. The album consisted of Queen’s biggest hits since their first chart appearance in 1974 with “Seven Seas of Rhye”, up to their 1980 hit “Flash” (though in some countries “Under Pressure”, the band’s 1981 chart-topper with David Bowie, was included). There was no universal track listing or cover art for the album, and each territory’s tracks were dependent on what singles had been released there and which were successful. In 1992, the US version of the album Classic Queen was released following the band’s rekindled popularity in the nation. 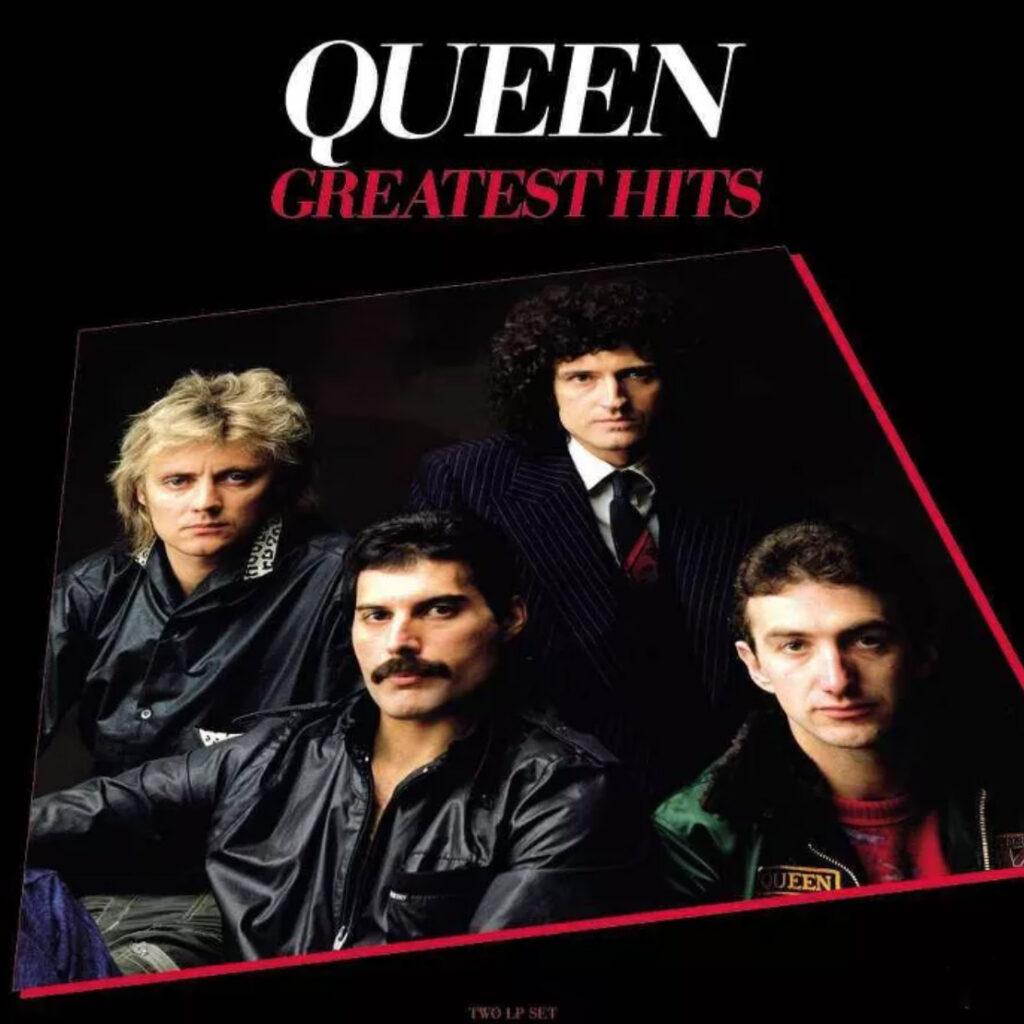 Disc 1 [SIDE A]1. Bohemian Rhapsody2. Another One Bites The Dust3. Killer Queen4. Fat Bottomed Girls 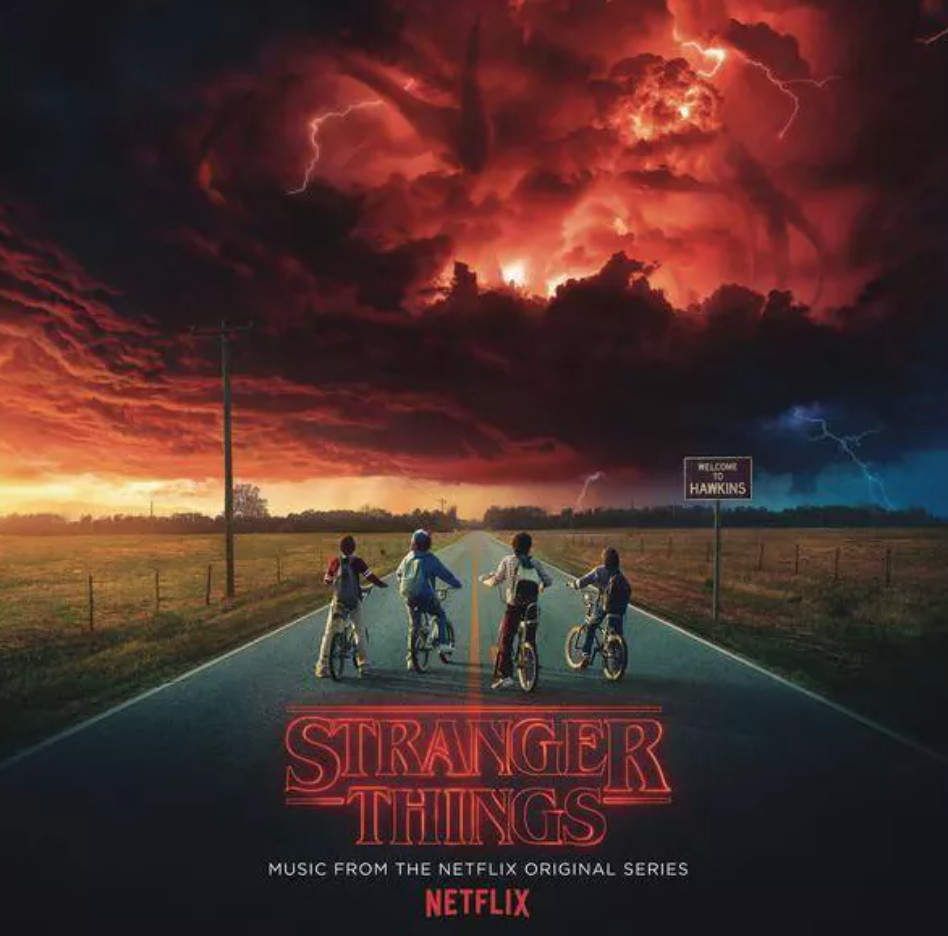 Disc 1 [Side 1]1. INTRO – Will Singing the Clash, Will Byers2. Every Breath You Take, The Police3. Should I Stay or Should I Go (Remastered), The Clash4. ‘Coffee and contemplation’ Jim Hopper5. Hazy Shade of Winter, The Bangles6. Nocturnal Me Echo & The Bunnymen7. ‘Bring him home!’, Joyce Byers8. Sunglasses at Night, Corey Hart

Disc 2 [Side 1]1. You Don’t Mess Around With Jim, Jim Croce2. ‘Accident or not’, Dustin & Lucas3. Whip It, Devo4. Runaway, Bon Jovi5. Time After Time, Cyndi Lauper6. Talking In Your Sleep, The Romantics

Jessie Ware’s fourth studio album, What’s Your Pleasure? … shows the influential artist reconnect with her roots, entirely on her own terms. The recording process was a transformative period for Ware. `What’s Your Pleasure?’ at its core explores themes of femininity, freedom of imagination, and escapism. Featuring the recent hit single, `Spotlight’. (Source: Amazon) 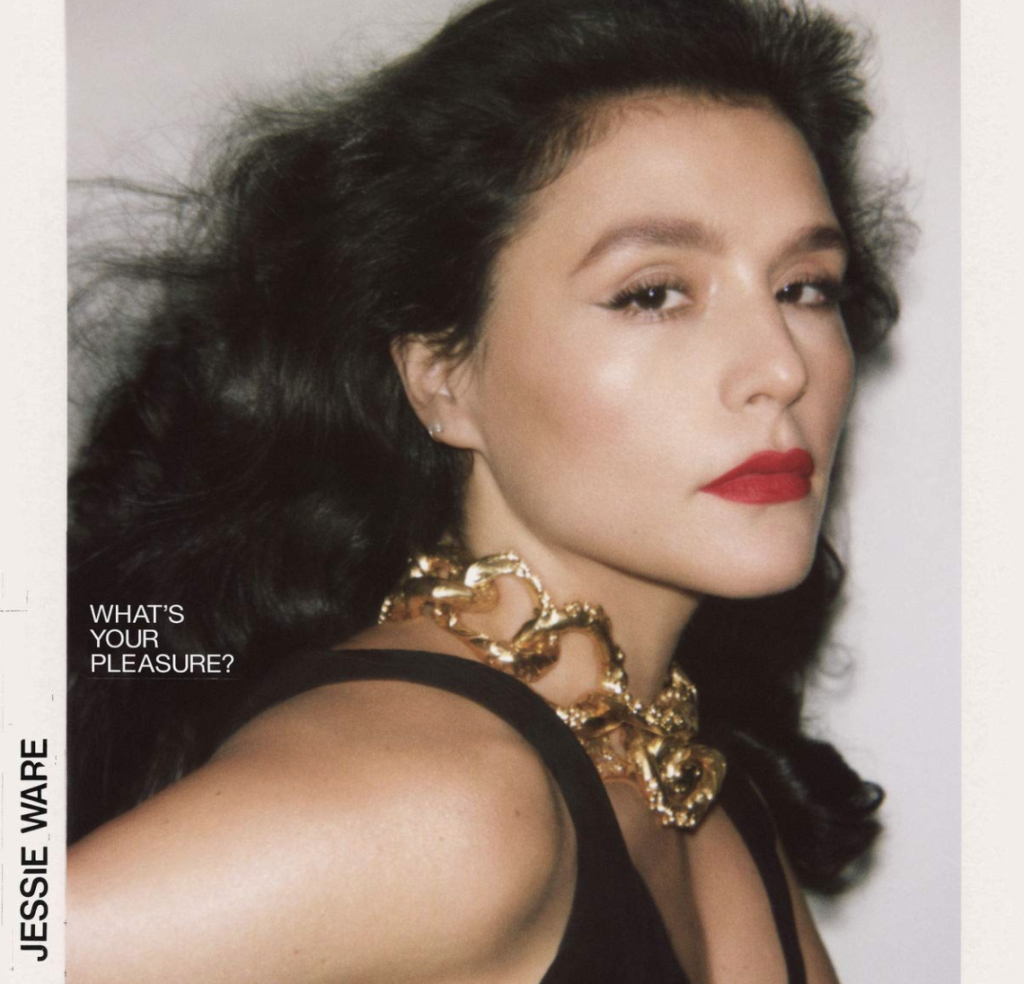 Back in the day, I would buy at least two albums every other week, but nowadays my collection is more purposeful since I have a music streaming service and Amazon.  I can listen to anything in the catalog which is convenient. I also don’t want to amass a lot of clutter, and my current space has room for just a few more. I’m also looking into another stereo but that’s for later, as it’s in investment.

What’s on My Wishlist?

Thanks so much for visiting the blog today, and this random post. (LOL) What are you listening to right now?  Feel free to share it in the comments.  Don’t forget to follow the blog and like this post. Until next time … have a great day! — Peace —