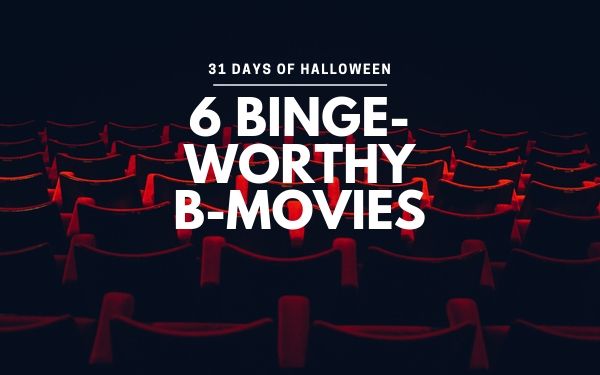 I watch classic B-Horror movies just about every weekend.  From Vincent Price and Hitchcock to the Hammer House Films. These movies show a shift in our culture, and very beginnings of what was considered scary during this time.

You have to think that these are the themes that scared people.  From outer space monsters to creatures and demons, it was everything that foreign or unknown.  We look at these classic films as the ridiculous side of horror, but they are also considered to be our early beginnings.

Your then younger film-makers like Wes Craven, John Carpenter, and George Romero used these films as a foundation to create the movies that we know and love today. 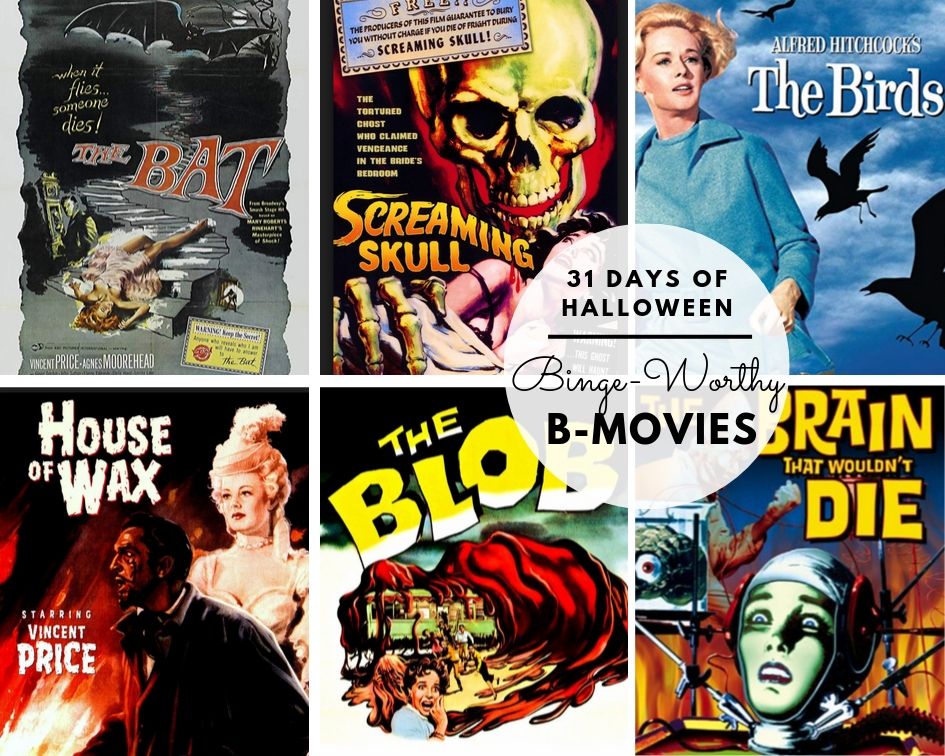 2. The Screaming Skull ~ 1959 [Stream or Purchase on Amazon]
STORY: A newly married couple arrives at the home of the husband’s late wife, where the gardens have been maintained by a gardener faithful to the dead woman’s memory. Soon, eerie events lead the new wife to think she’s losing her mind.

3. The Birds ~ 1960 [Stream + Rent + or Purchase on Amazon]
STORY: A wealthy San Francisco playgirl pursues a potential boyfriend to a small Northern California town which slowly takes a turn when birds of all kinds suddenly begin to attack people there, in increasing numbers and with increasing viciousness.

4. House of Wax ~ 1953 [Streaming on Amazon]
STORY: A museum fire turns a handsome man into a human monster who steals the bodies of his victims from the morgue to create life-like wax images.

5. The Blob ~ 1958 [Streaming on Amazon]
STORY: A cult classic of gooey greatness, The Blob follows the havoc wreaked on a small town by an outer-space monster with neither soul nor vertebrae, with Steve McQueen playing the rebel teen who tries to warn the residents about the jellylike invader. Strong performances and ingenious special effects help The Blob transcend the schlock sci-fi and youth delinquency genres from which it originates. [Note: I know I’m a nerd and the theme song is awesome]

6. The Brain That Wouldn’t Die ~ 1962 [Streaming on Amazon]
STORY: A surgeon working on experimental transplant procedures seems to be on the verge of a major breakthrough with his technique, even though his surgeon father disapproves of his manner of research.

My curated list is the short version and there are so many movies to enjoy.  The one thing I will say about these movies is that anyone could watch them due the content, but there is no offensive language, or mature scenes.

Thank you so much for visiting my blog today and stay tuned for more post in my 31 Days of Horror series.  Don’t forget to join the LBW Family by subscribing. — Peace — 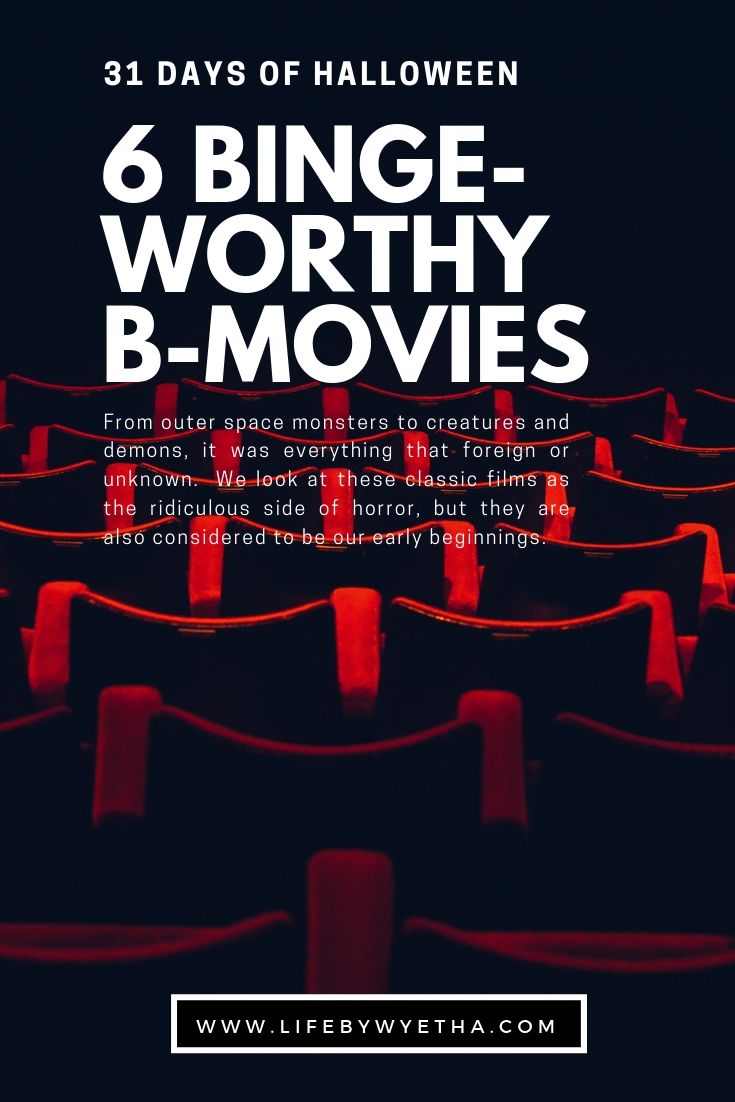 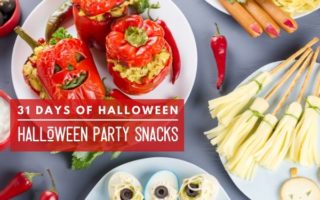 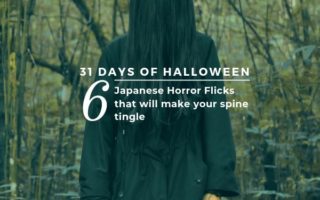 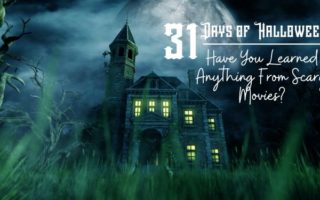 31 Days of Halloween: Can You Survive A Horror Movie?