Time to spill + I haven’t really touched on the fact that I have Type 2 Diabetes + it’s not a touchy subject but it’s ever present in my life + because I have to consider that with everything that I do.  I was diagnosed in Spring 2015 … and I’ll never forget that day.  I wasn’t as sad as I was pissed + pissed at my doctors for not catching it sooner + pissed at my circumstances + but most of all + pissed at myself.  Diabetes runs in my family + my dad has struggled with it for a portion of his adult life + and I had gestational diabetes when I was pregnant.

“Those who develop gestational diabetes are at higher risk of developing type 2 diabetes later in life.” (Source: Mayo Clinic)

The worst of it when I was in my early 40s + and my dad his foot amputated due to circulation issues in his leg.  The whole process broke me in many ways + he felt like he was this independent individual + and now something was missing … life wouldn’t be the same.  All of that was true…things would never be the same.  It took him a while to realize that he could still do the things he use to but in moderation + hell … he even went back to work after the whole ordeal (on a walker) and completed his 50+ years of service as an engineer at the University.  Who does that + my “rockstar” dad that’s who.

I admired that determination + so when I was diagnosed all I could think of is that I won’t be my dad + I won’t make the same mistakes + I need to be strong + I need to be around for my daughter + I need to rethink everything I’ve ever done. (and I have)  It’s been a struggle but one that has taught me that life is precious + and to appreciate every single moment of it + the good and the shitty.  My diet has changed + my lifestyle has changed + and my overall health has changed.  I’m not in the best shape ever but 20 pounds lighter makes a difference and I feel better than I did when I was in my 30s. There is definitely no going back + but if I could I wouldn’t change a thing + this is my shit + and I’m embracing it.

Speaking of embracing things + being happy is one of things that I use to take for granted.  I never thought that it was something to work at when I was younger + it was one of those things that just happened.  I had a happy childhood + my teenage years were uneventful except for the typical shenanigans + my 20s were poppin’ + and then in my 30s I started to struggle.  Being happy was becoming harder and harder + and I didn’t know what I was doing wrong.  Why was this thing called happy so hard to get to.  For years I just went through the motions + different milestones but nothing that truly made me happy … yes my job was a big part of my misery + but that was one of many things.  I struggled constantly until I started blogging. I begin in my late 30s just blogging about nothing really + and the tables were beginning to turn + and then shortly after I went back to school and my unhappy started to turn around because I was putting all of my energy into those things and my family.

When I started my first blog on Blogger I wanted to address this.  So around 2010 or 2011 I started a series called “The Happiness Project” (I think it’s also the title of a few books) + but for me … my happiness project was gonna be my road to happiness.  My goal was to write down one happy thing in my life each day + no matter how small or insignificant I would right that down.  It could be something like …. a stranger doing something nice for me + giving a homeless person a meal + no lines at the grocery store + I mean whatever it was + you name it + I hammered out one happy thing that would happen to me each day + and at the end of the week I put it in a blog post.  Granted this was the beginning stages of my blog so only me + and my friends and family (and a few subscribers) were reading it but it meant something to me. I did this every week for 52 weeks + at at the end of the year I looked back and I couldn’t believe it.  No one happy moment was the same + and at the time I don’t know how I did it + but when I look back on it … it was the single most therapeutic thing I could have done.

If everyone can pick out one happy thing in their day + write it down and either put it in a jar + or a shoebox + or some container for 30 days + I bet you would be really be surprised at what that 30 days would look like.  So as we approach the end of the year + if your looking for a resolution + try this and I promise you will not regret the time you spent + it’s such a simple thing + but it makes so much difference.

No happy moment would be complete if I didn’t mention my camera + yes a strange thing but my camera made a big difference in my happiness struggle.  I use to have this little Canon PowerShot Digital Camera

(newer model) point and shoot camera that was so small I could put it in my bag or pocket + and I would take it every where and photograph everything.  It’s basically how I learned how to take pictures + how I learned to love and hate the functions on my camera + and I knew that I loved photography.

Over the years I’ve had so many goals + since I’m not in school at the present I don’t pick up my camera and just shoot everyday + that’s because one … my camera is a monster + and I also don’t like junking up my phone with thousands of pictures + I want a small dedicated camera so I can fall in love again.  I’ve had so many photography goals and resolutions over the years but nothing stuck.  I’m horrible at keeping any type of resolution for the new year + I start out strong and then it’s less and less.

I’ve wanted to get into stock photography + and flat lays + and start a little shop on Creative Market + I mean just so many things.  I want 2018 to be the year of the photograph…yes I say this now but it needs to happen.  I’ve been shopping camera’s and it’s one of those things that you have to want to do.  Photographers aren’t just born + they study their craft + they take pictures everyday + and they love it + they don’t get embarrassed in public pulling out a camera + it’s common place…second-nature + and if you want to get good at anything you need to constantly practice.  So onward and outward + and here’s to more pictures + and better pictures…..thanks so much for visiting my blog today + and letting me chit-chat.

“The Tea”// Sunday Journal Entry … Chit-Chat: There is no Competition

“You Made Me Promises, Promises” 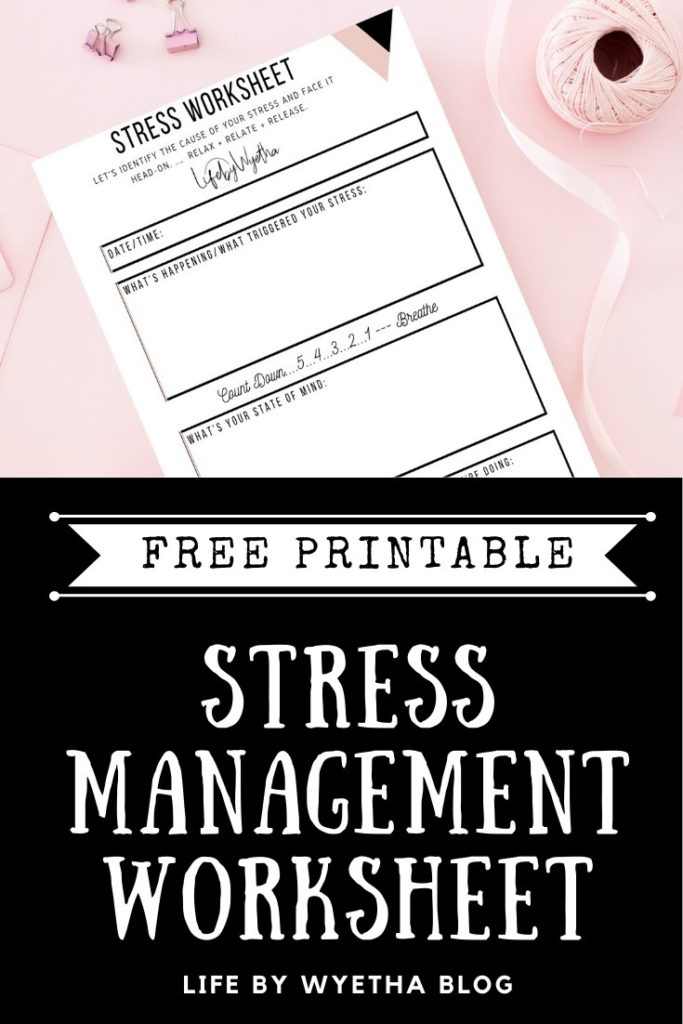 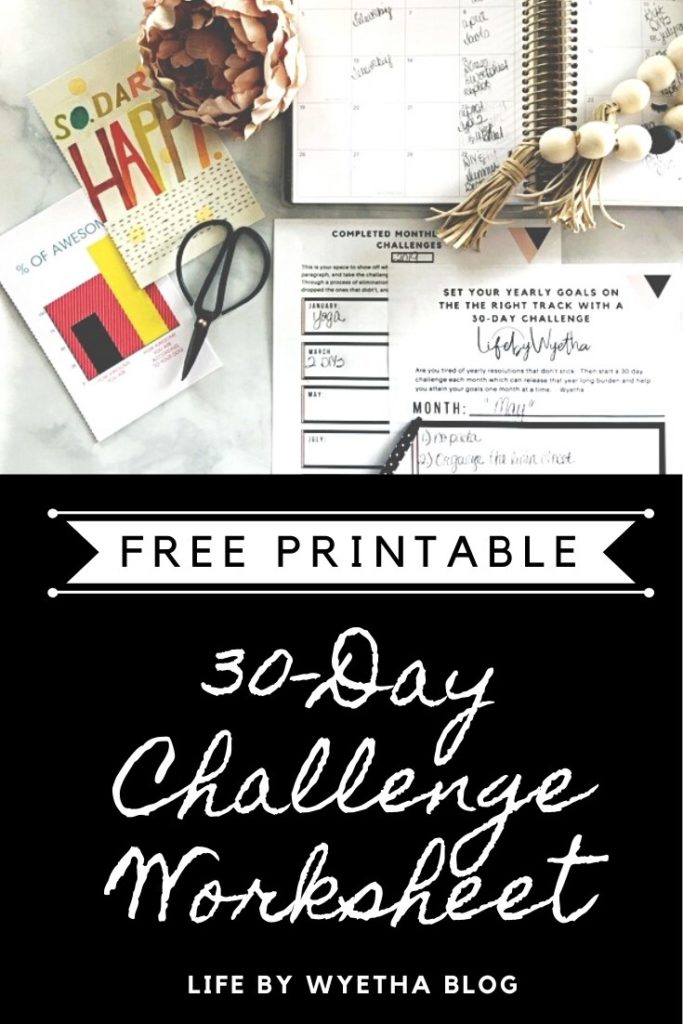 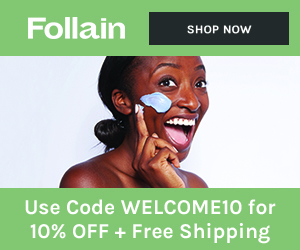 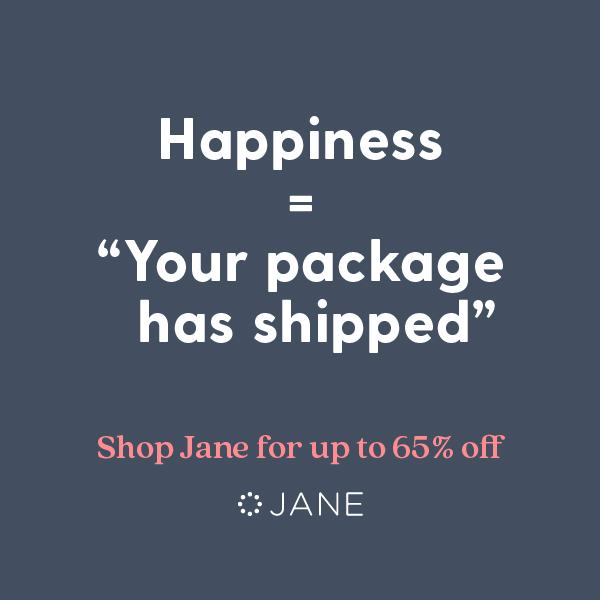